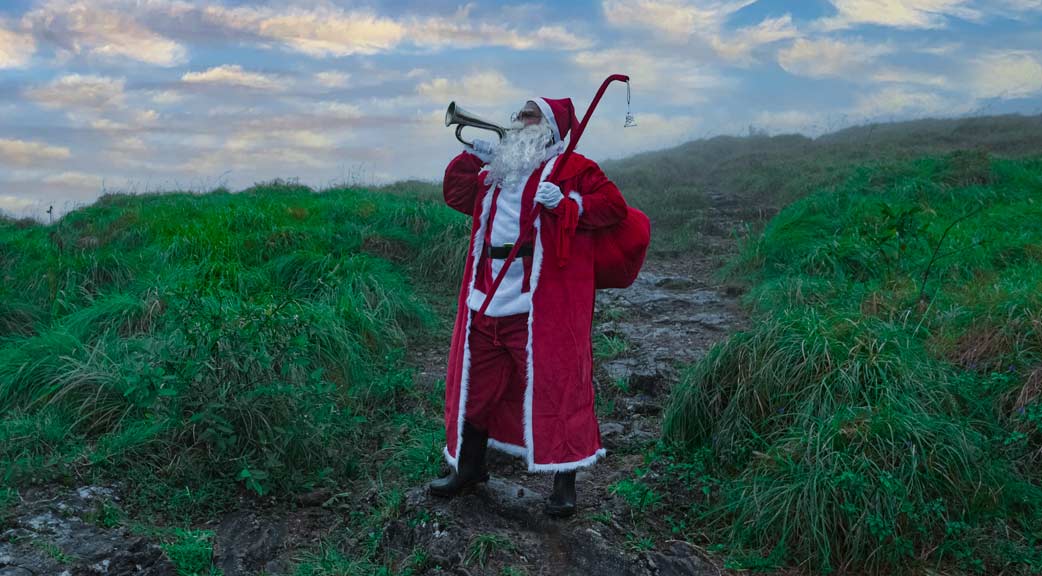 Christmas is celebrated by millions around the world. The Christian community of Kerala celebrates the grand festival with a mix of local flavour.

Churches all over Kerala, on Christmas Eve, will have midnight mass, attended by people of all age groups. Several days prior to Christmas, households, shops, malls and offices would begin to get filled with signatures of Christmas such as the crib, Christmas tree, and stars of varying sizes and shapes.

Evenings are marked by carol groups visiting houses; especially in the countryside where big carol groups can be witnessed. And come Christmas day, a customary feast involving friends and relatives would take the centre stage.