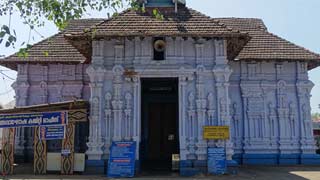 Situated about 20 km from Thrissur town is the Koodalmanikyam temple, dedicated to Lord Bharatha, the brother of Lord Rama in the epic Ramayana. It is perhaps the only temple in India with Bharatha as the presiding deity.

The colourful eleven-day annual festival at the Koodalmanikyam temple is noted for the grand elephant pageantry. The festival falls in during April or May. 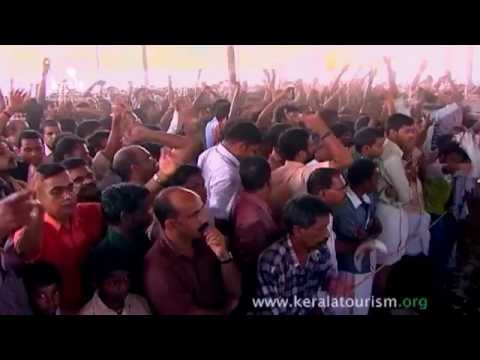