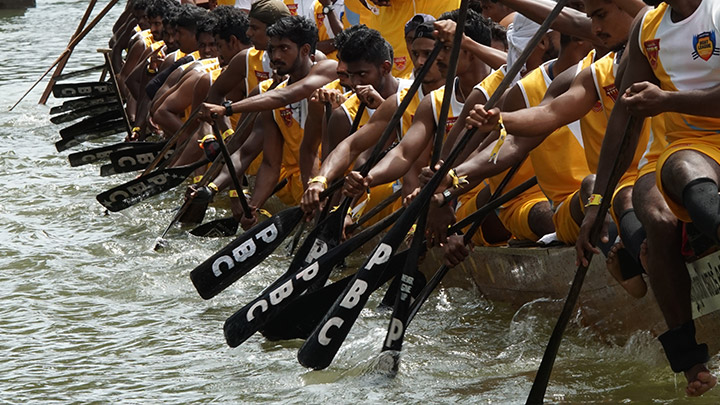 The much-awaited water carnival in central Kerala, Kottappuram boat race, is scheduled to be held on 12 October 2019 at Kottappuram in Thrissur district.

The boat race that had been conducted for 26 years by the State Tourism department was cancelled a few times due to some financial strains and technical difficulties. But last year, regaining its lost spirit and splendor, the race was once again conducted as part of the Onam celebrations. This year, the race is organized as a part of the Champions Boat league (CBL).

Another attraction is that the water carnival is held around the premises of the Muziris heritage project. 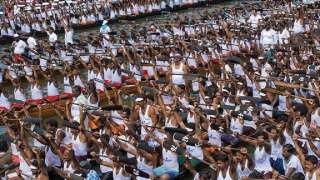 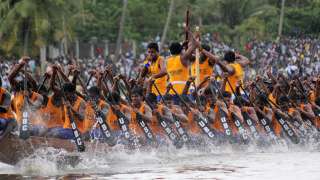 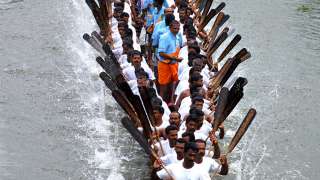 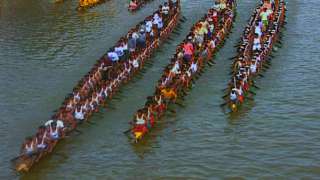 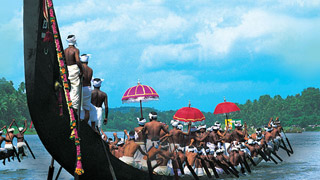