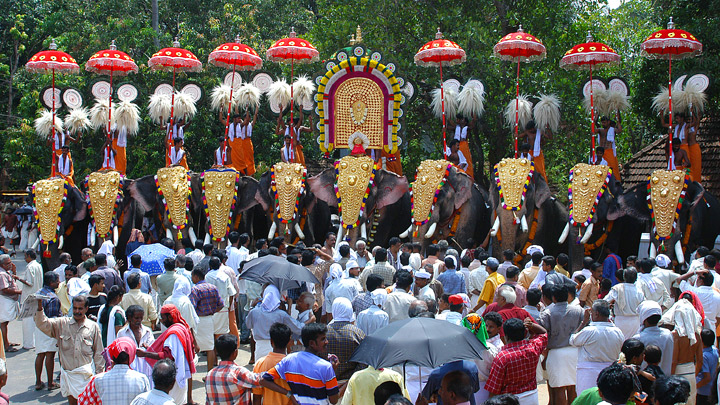 A festival celebrated annually in the Nellikulangara Bhagavathy Temple in Palakkad, Nenmara Vallangi Vela is among the most beautiful celebrations held on these shores. The vivid colours, lights, fireworks and art forms on display make for an entertaining and unforgettable experience.

The Vela festival of Nenmara and Vallangi villages of Chittur taluk, situated on the lap of the hills surrounding the Nelliyampathy forest, is famous for its grandeur and rituals. The friendly competition between the villages to outdo each other spices up the entire festival and many a unique sight are on display during this time. The Vela is celebrated after the paddy harvest. The festival is believed to be the birthday of the presiding deity of Nellikulangara Bhagavathy and falls on the 20th day of the Malayalam month of Meenam. The two competing villages, the Nenmara and the Vallangi, have their own temples but converge at the common Nellikulangara Bhagavathy Temple for the Vela.

One gets to witness some wonderful art forms like Kummatti, Karivela and Andivela during this time period. The 20th day sees magnificent processions with caparisoned elephants being taken out from the two villages to the Nellikulangara Temple. Once they reach the temple, the two sides perform the panchavadyam (traditional Kerala orchestra). Villagers from both sides stand facing each other beneath the utsavapandal (festival stage) and enthusiastically perform several traditional percussion ensembles in a bid to outshine each other. People are also enamoured by the beautifully decorated aanapandal which are used to house the elephants. 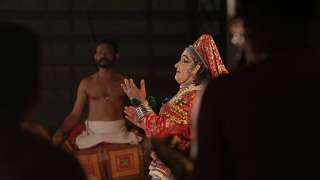 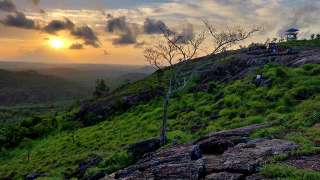 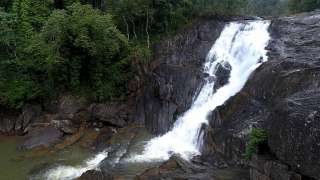 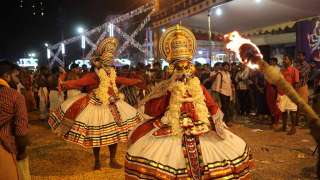 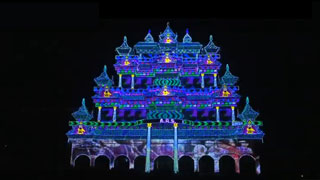