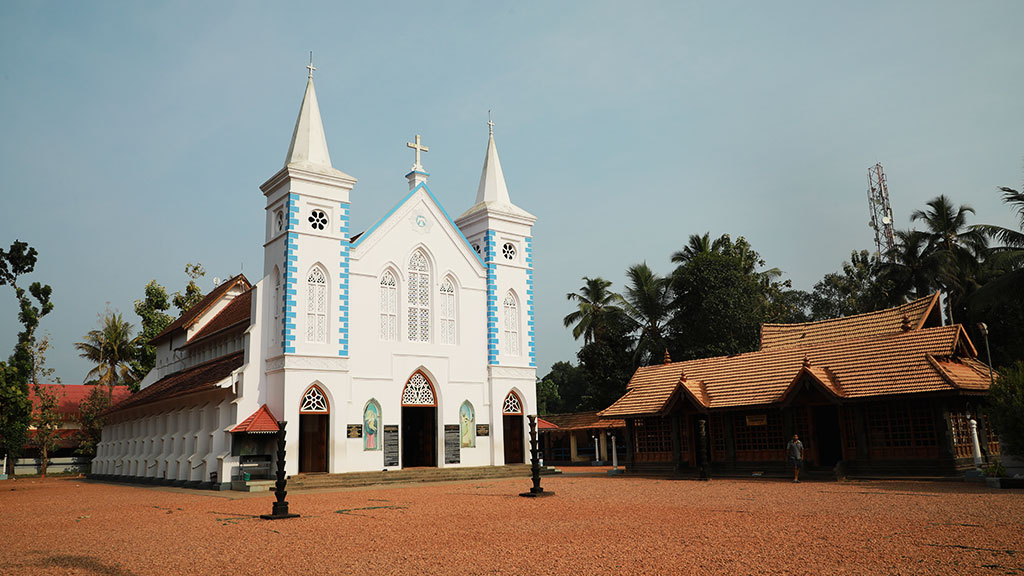 Among the oldest churches in Kerala, the St. Mary’s Church at Niranam in Pathanamthitta (popularly known as Niranam Valiya Pally) is believed to be one of the churches established by St. Thomas, the Apostle of Jesus Christ in AD 54.

The church is famed for its annual feast, which falls on the 21st of December every year, celebrated in memory of St Thomas. The feast of Assumption of St Mary (Vaangipu Perunnaal) is celebrated on 15th August and the feasts of Mar Thoma II and Mar Thoma V are celebrated together on 10th May.