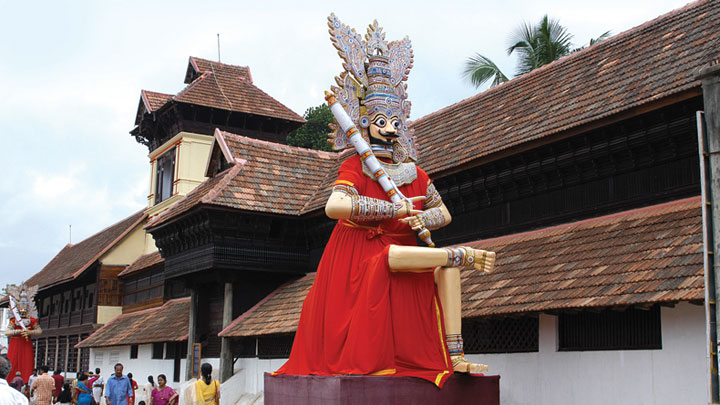 One of the main annual festivals of Sree Padmanabha Swamy Temple is the Painkuni Festival. It starts with kodiyettu - the hoisting of the ceremonial flag. The festival is celebrated in the months of March/April. During the Painkuni Festival, huge fibre glass figures of the Pandavas (the five sons of Pandu in the Indian epic Mahabharata) will be placed at the eastern entrance to the temple. As per belief, the figures are put up to propitiate Indra, the Rain God.

Painkuni is a ten-day festival in which special rituals are offered every day. On the ninth day, the head of the Travancore Royal Family performs the palli vetta (royal hunt) ritual, near the Vettakorumakan Temple in the Fort area. The festival ends with the aarattu procession to the Shanghumugham Beach for the ritual immersion of the idols in the sea. The male members of Royal Family of Travancore, including the king, will escort the deities in the procession. 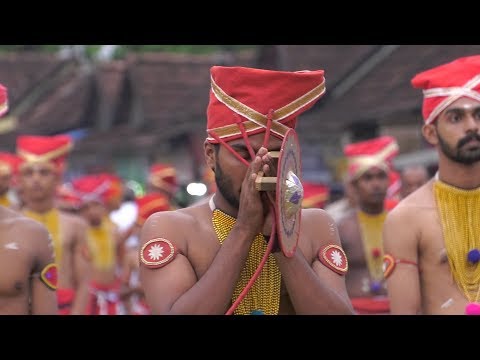