Historical imprints of Kerala are many and some of the oldest in India and one such is the historic landmark in Kerala – the Mattancherry Palace. Not far away from the Jewish Synagogue in Kochi is the palace of Mattancherry, exuding medieval charm. The Palace was built by the Portuguese. Later the Dutch forces who took Kochi after a fierce battle christened it as Dutch Palace and gifted to the Maharaja of Kochi.

The palace is one of the most visited structures by travelers coming to Kochi. Notable architecture of the palace is its quadrangular structure built in the traditional nalukettu style of Kerala with a courtyard in the middle. The palace is marked by halls that are long and spacious and is also noted for the large number of murals, executed in the best traditions of Kerala Mural art.

In 1951, Mattancherry Palace was restored and declared a centrally protected monument. The palace is an architectural masterpiece showcasing the blend between colonial and Kerala architecture. 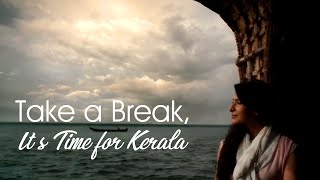 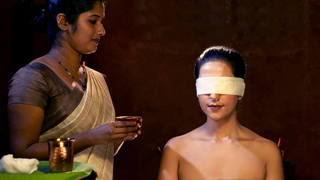