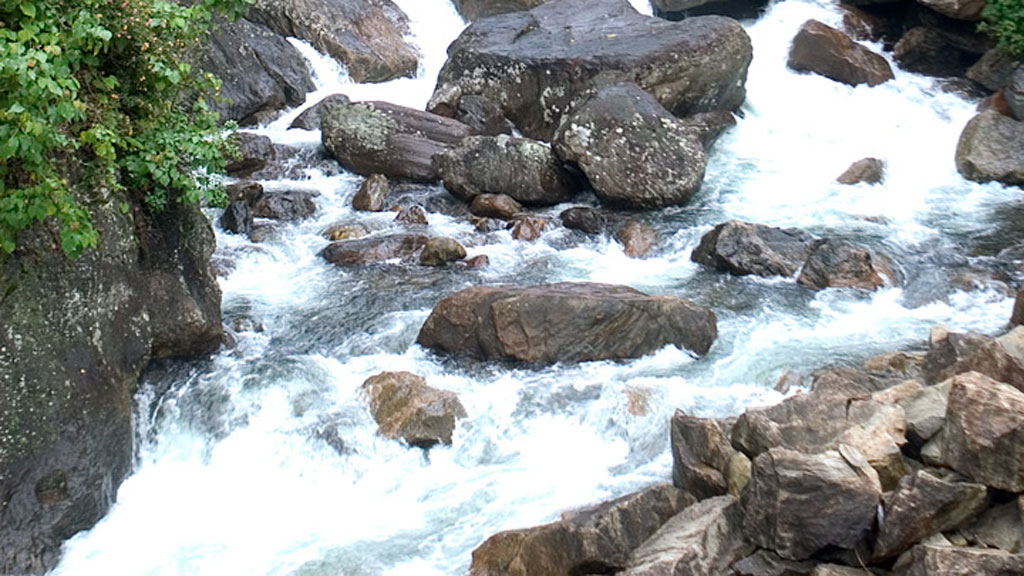 Vellarimala in Kozhikode is part of the Camp’s hump mountains in the Western Ghats. Though a major portion of it is in the Wayanad range, it extends to the Thamarassery division of the Kozhikode range also. The place attracts tourists round the year with its picturesque terrains, waterfalls, rivers, huge rocks and cliff - views. The tallest peak in this range is called Vavul Mala which has an altitude of 2339 m. Vavul Mala is the tallest of the Western Ghats to the north of Nilgiri Hills.

The nearest town to reach here is the Adivaram, which is about 17 kms away. 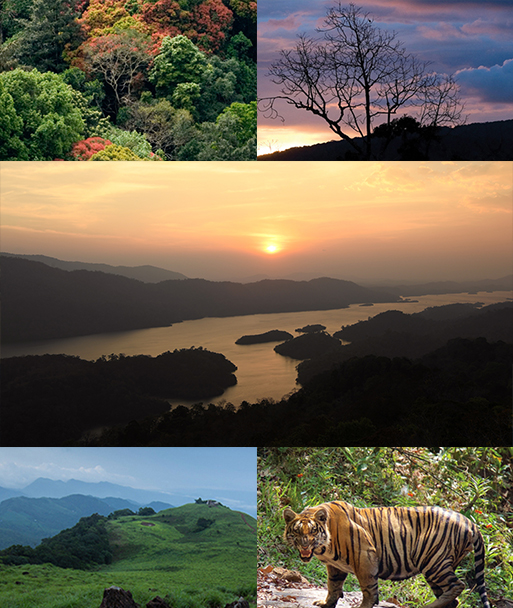 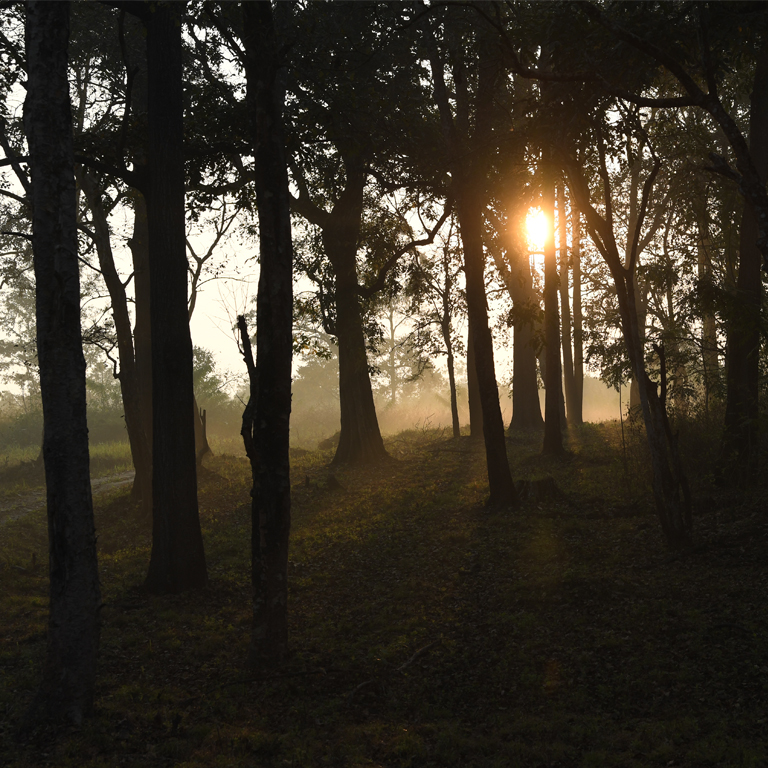 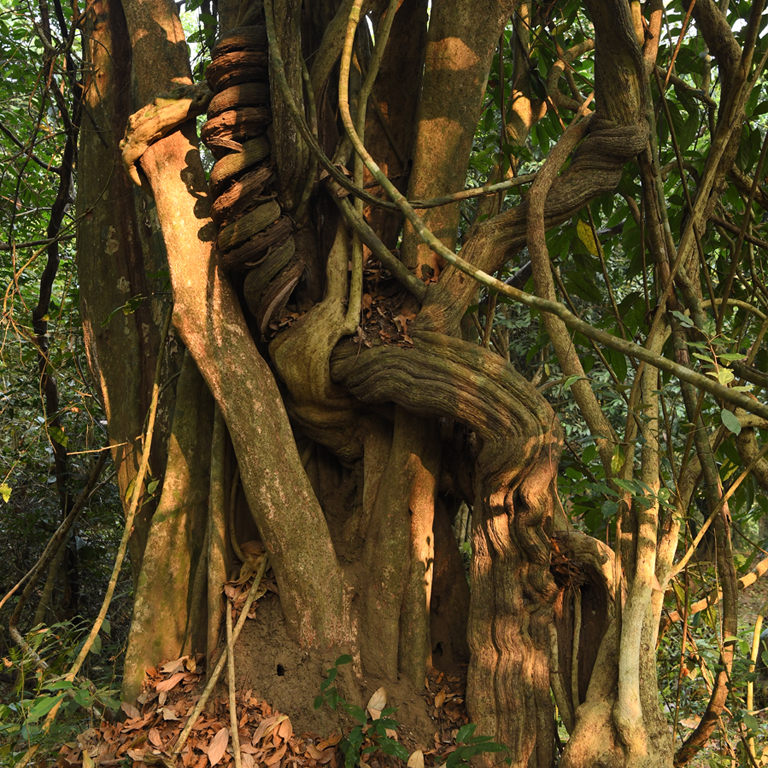 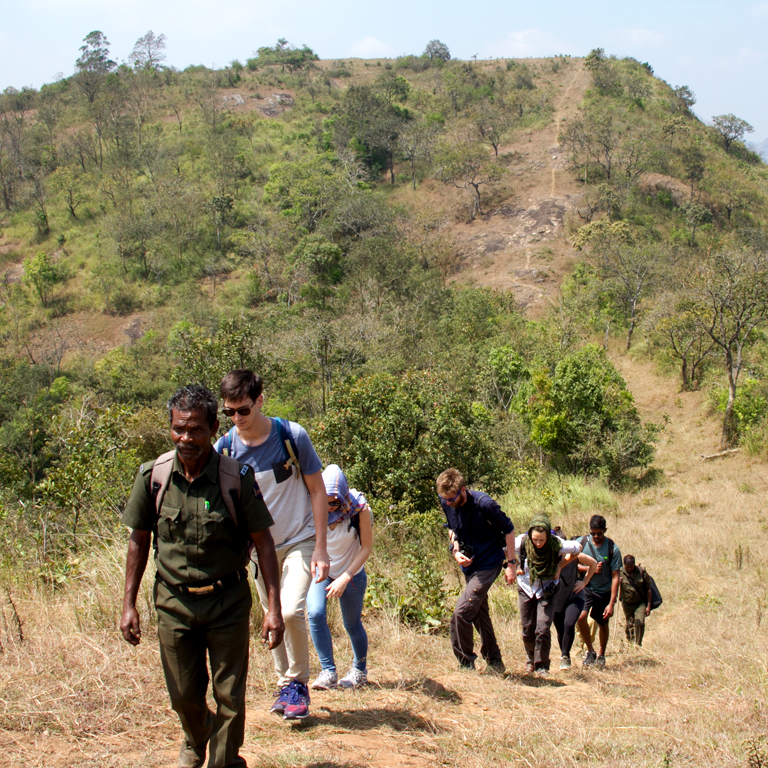