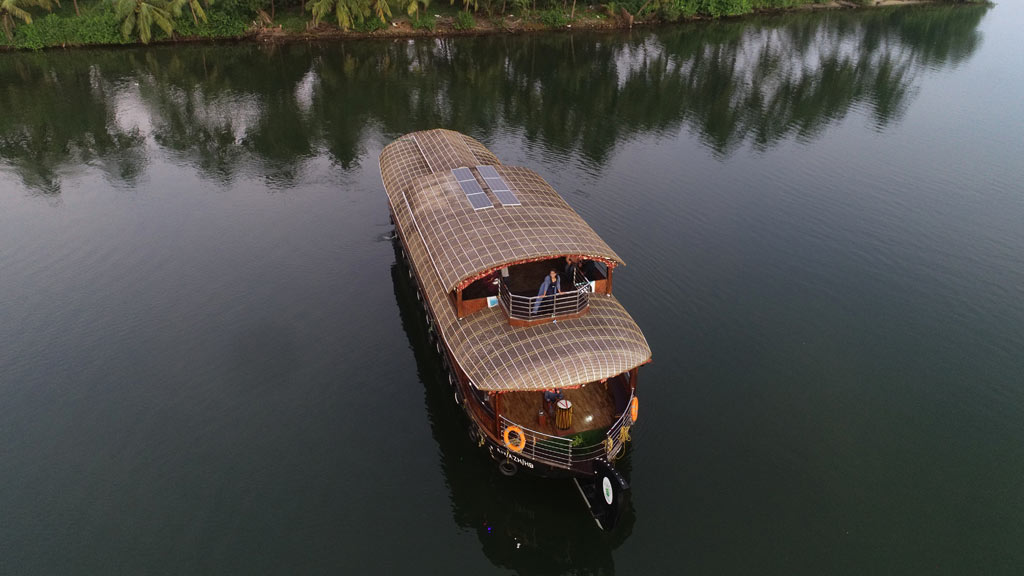 Despite having immense tourism potential, Kasaragod had a lot to combat. Thanks to the efforts of Department of Tourism, Government of Kerala and Bekal Resorts Development Corporation (BRDC), Kasaragod has now become an emerging tourist destination. Recent statistics of Department of Tourism stands testimony to this fact. Stats show that the district has seen a huge increase in the arrival of foreign tourists in 2019, compared to the previous years. The district was visited by 7,269 foreign tourists in 2019, up from 4,122 in 2018. It has to be noted that Kasaragod Tourism managed to achieve this feat even as the State was reeling under serious issues like the Nipah virus outbreak and devastating floods. Apparently, the boost in tourism also provided more job opportunities to the local population.

Official statistics show that Kasaragod has 84 accommodation units, including Ayurveda centres and luxury resorts. In total, the district has 1872 rooms.