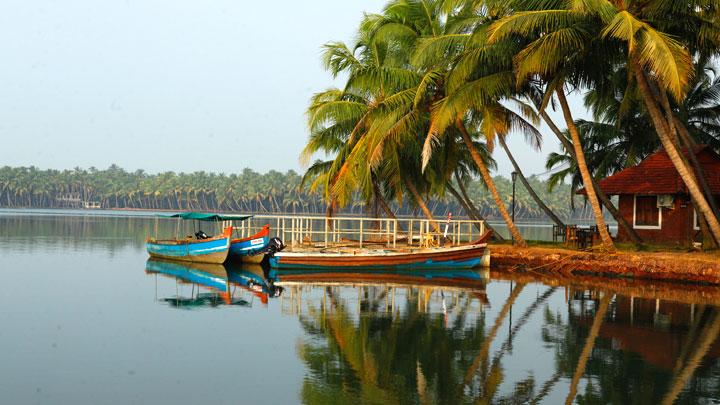 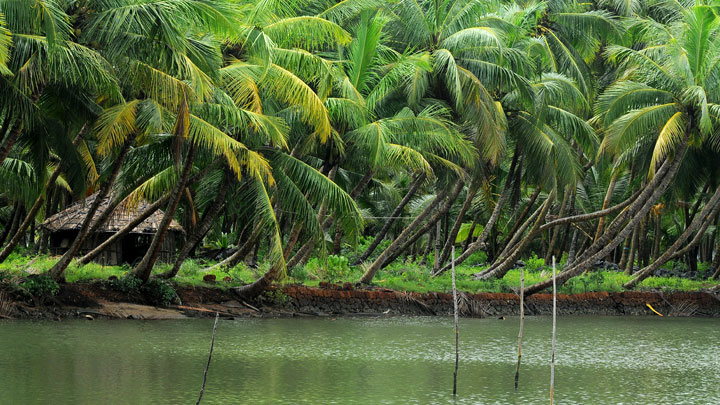 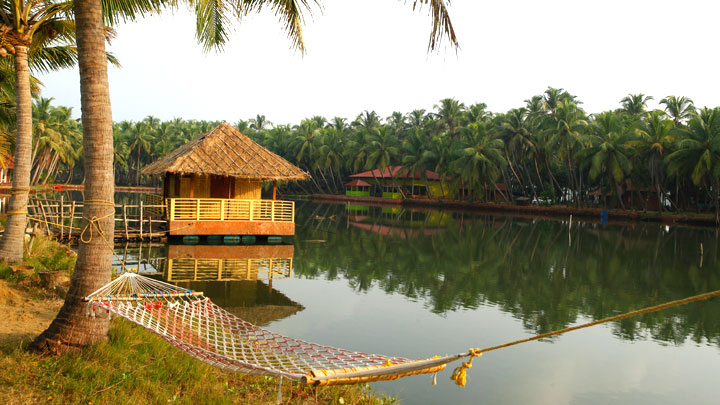 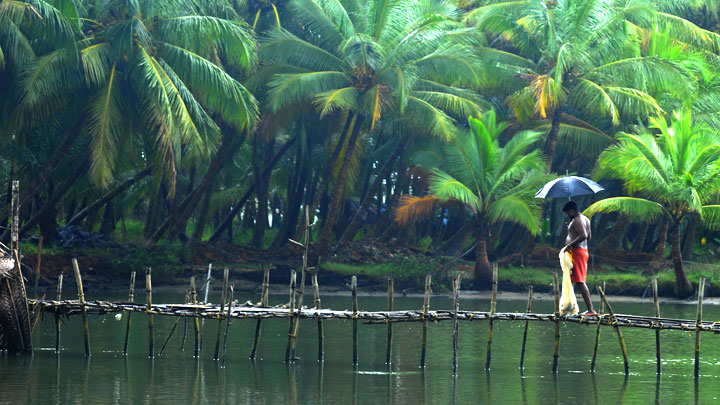 The northern most district of Kerala, Kasaragod is situated on the sea coast bordered by hilly Kodagu and Mangalore districts of Karnataka in the east and north. Fishing is a prime source of livelihood along with the coir and handloom industries. With its unique natural and cultural attractions Kasaragod is known as the land of gods, forts, rivers, hills and beautiful beaches. The Bekal Fort, which stands on a 35 acre headland that runs into the Arabian Sea, is the largest and best preserved fort in the State.

Pallikere Beach: This shallow beach offers a spectacular view of the fort, and has ample facilities for recreation and relaxation. It is situated about a km from Bekal Fort.

Kappil Beach: Remote and secluded, this beach is fast becoming a major tourist attraction. The Kodi cliff nearby offers a panoramic view of the Arabian Sea.

Valiyaparamba Backwaters: This is perhaps the most scenic backwater stretch in Kerala. Fed by four rivers and dotted with numerous little islands, Valiyaparamba is fast turning into a much favoured backwater resort that offers enchanting boat cruises. It is situated about 30 km from Bekal.

Chandragiri Cruises (Backwater):  Boat trips to nearby islands and palm groves. Boarding point: Chandragiri bridge. Situated on the Chandragiri river, south east of Kasaragod town, this town is known for its large 17th century fort built by Sivappa Naik of Bedanore. The Chandragiri fort, one of a chain of forts built by the same ruler, offers a breathtaking view of the river and the Arabian Sea. It is a vantage point to watch the sunset. 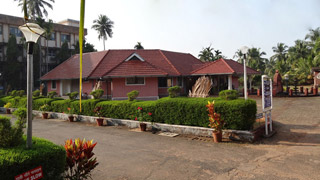 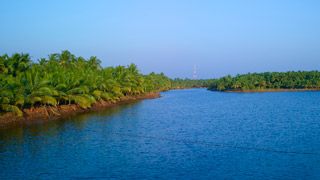 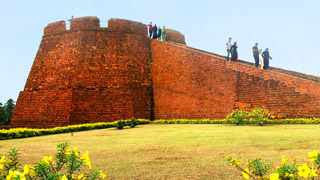 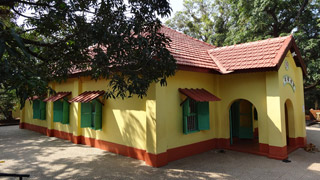 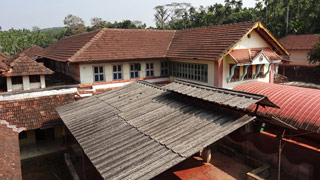