The Maritime Museum in Kochi is India’s ode to the glorious past of its majestic Navy. Here we get a glimpse of the formidable sagas, genesis and dealings of one of the top 10 naval powers in the world today. Located on the INS Dronacharya, the history and evolution of our naval forces is on full display here.

The journey takes you on a special trip that begins from the Indus Valley Civilization. From there we learn about Kerala's trade links with the Arabs, its famous maritime hero Kunjali Marakkar; influence of India's maritime power in South East Asia and the  Colonisation of the Indian sub-continent by European powers. The Navy’s origins in Surat along with features on shipbuilding are particularly popular attractions here. There is a special section dedicated to post-independence naval victories which include: Junaghad Operation, the Goa Liberation, Indo-Pak Conflicts of 1965 and 1971, Operation Cactus, Operation Pawan and the strategic manoeuvres during Kargil War. 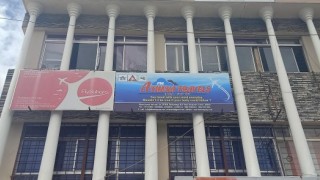 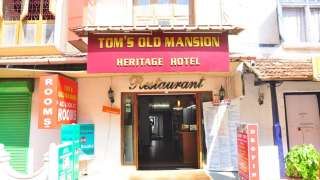 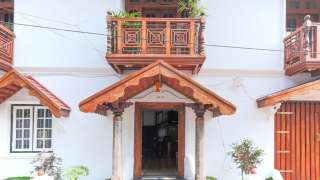 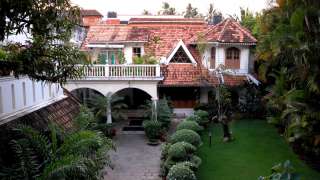 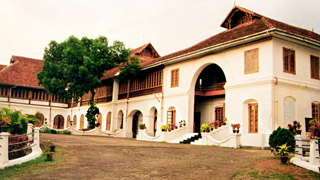 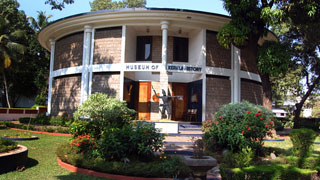 Museum of Kerala History at Edappally 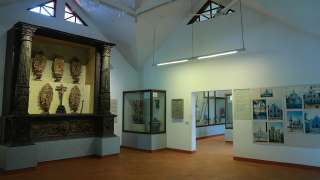