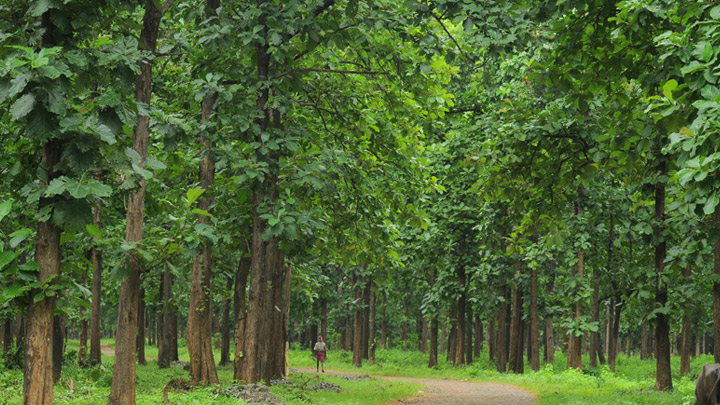 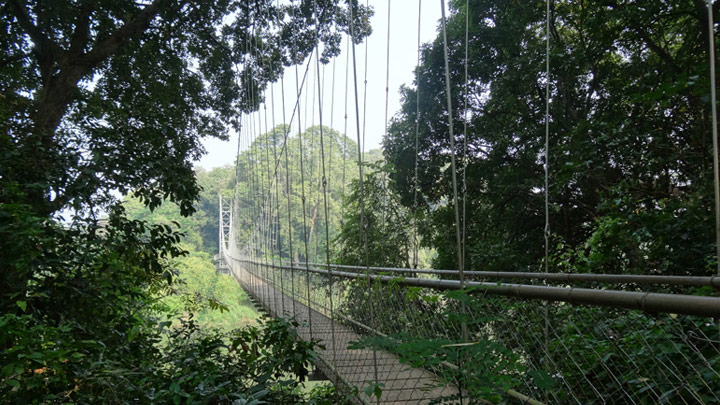 Located 2 km from Nilambur town in Malappuram district is the oldest teak plantation in the world. Formed in the 1840s, it is spread across a huge area of 2.31 hectares. It was named after its creator, H.V. Conolly, the collector of Malabar district at the time. Chanthu Menon, who played a major role in developing this plantation, is buried here as well. He organised the hectic task of planting the saplings.

The oldest teak tree in the world, Kannimari, is located here. The tribals of the area consider it sacred and people regularly flock to this place to look at this natural wonder. It is among the gems of the State’s plantations. At a distance of 4 km from the town lies the world's first Teak Museum. The museum is a sub-centre of the Kerala Forest Research Institute. The ground floor is dedicated to the study of the Kannimara Teak. This species is the oldest naturally growing variant in the country. 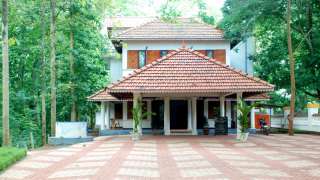 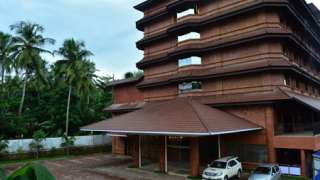 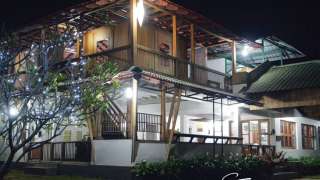 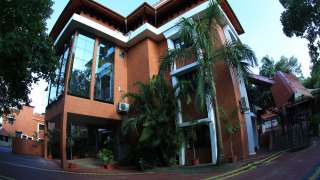 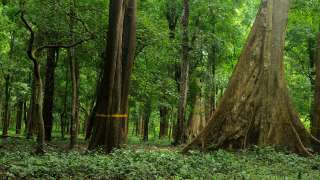 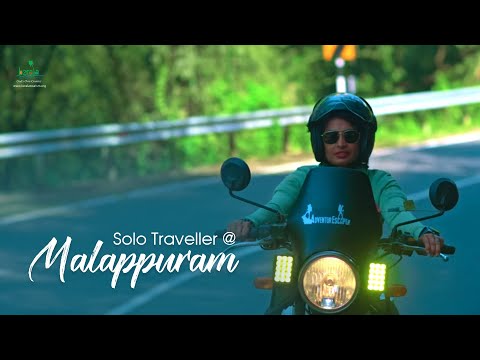 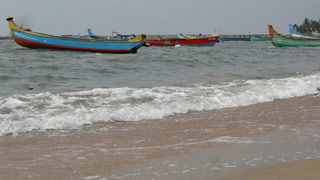 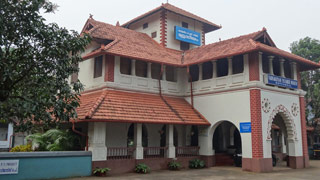 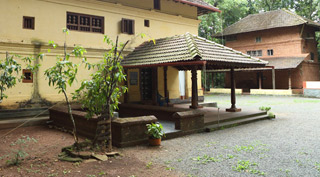 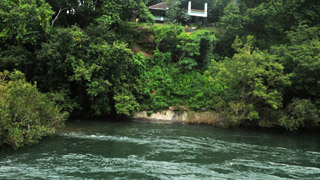 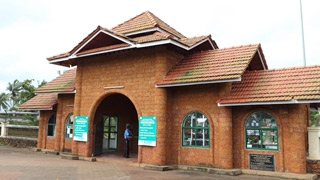 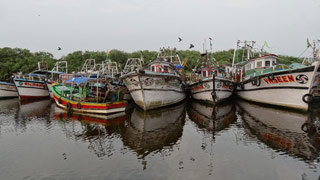 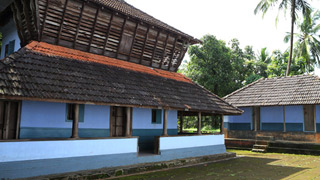