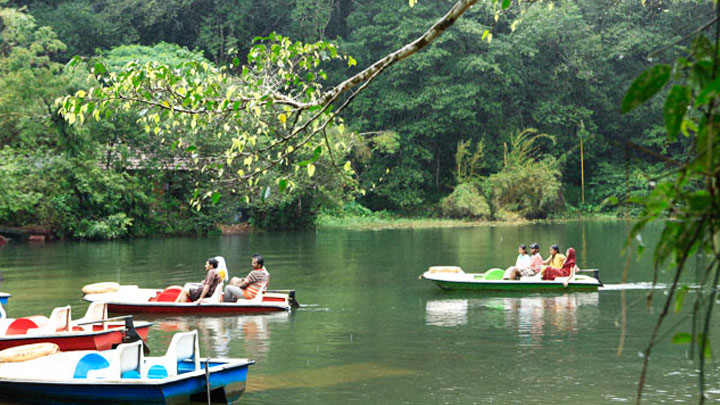 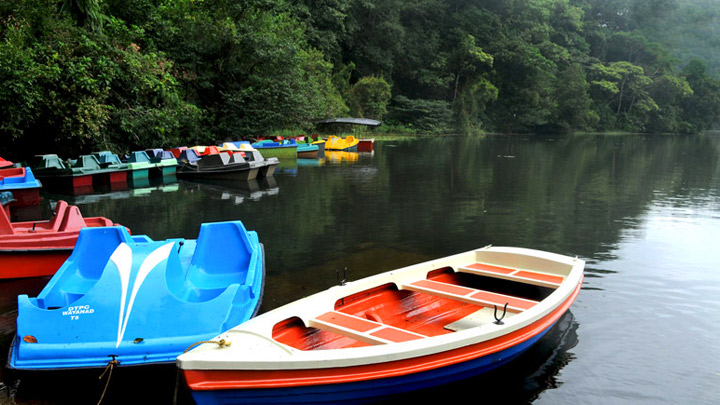 Pookkot Lake is a natural freshwater lake surrounded by evergreen forest and rolling hills. A freshwater aquarium with a large variety of fish is an added attraction. Tourists can also avail of boating facilities, a children's park, and a shopping centre for handicrafts and spices.

Wayanad lies at an altitude varying from 700 - 2,100 metres above the sea level. The district has the highest number of tribal settlements in Kerala. The hill ranges of Vythiri taluk (taluk is a subdivision of a district), through which the road from Kozhikode ascends the Wayanad plateau over the mind boggling bends and ridges, are the highest locations of Wayanad district. 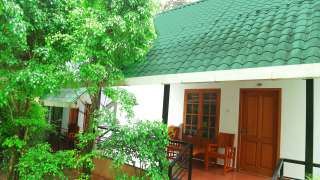 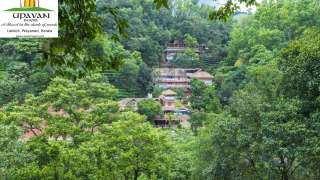 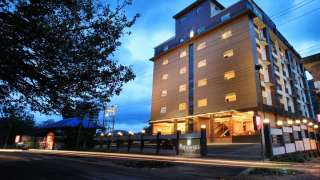 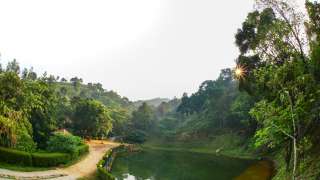 Best time to visit: August to May 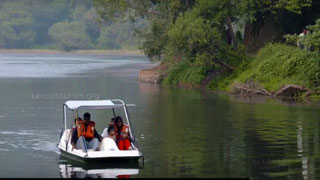 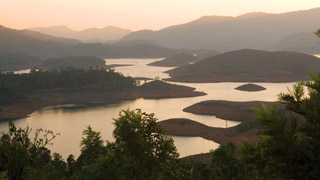 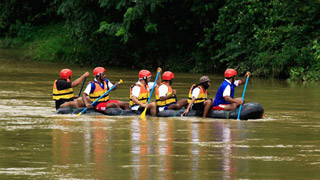 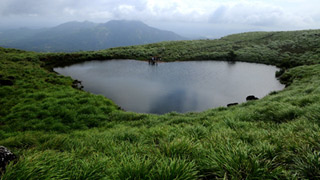