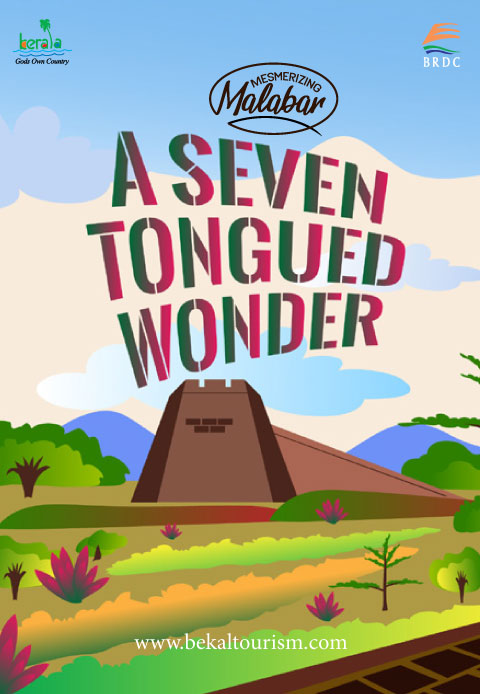 Kasaragod has stood witness to the settlement of various human communities within its borders. While many of the original settlers left in course of time, their successors, born into the land, developed emotional attachment to the environs and decided to remain. Subsequently their languages and their cultures nourished the adoptive region, and Kasaragod became a land of seven tongues.