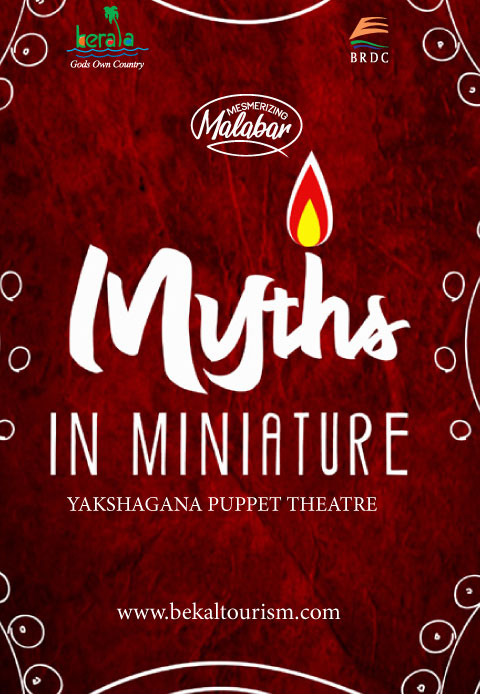 This folk art form was born nearly six centuries back in one of the princely states of a region that later became the state of Kerala. Native to the northern part of Kerala, it features an intermingling of religious elements and reflects the influence of Kannada language too.In short, Yakshagana is a harmonious combination of stories, songs, rhythms and mudras or stylized dance gestures.