Venue: All over Kerala

The Vavu Bali is a Hindu ritual to appease ancestors. As part of this ritual that takes place in the Malayalam month of Karkkidakam (that falls during July or August) people at homes and on the premises of temples, perform special rituals.

Vavu Bali is held as a mass event in certain parts of Kerala, of which the most notable are the ones that take place on the banks of the Periyar near the Shiva temple in Aluva and on the Papanasam beach in Varkala. 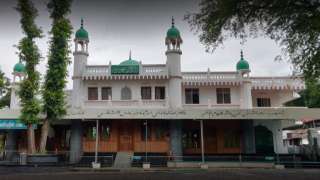