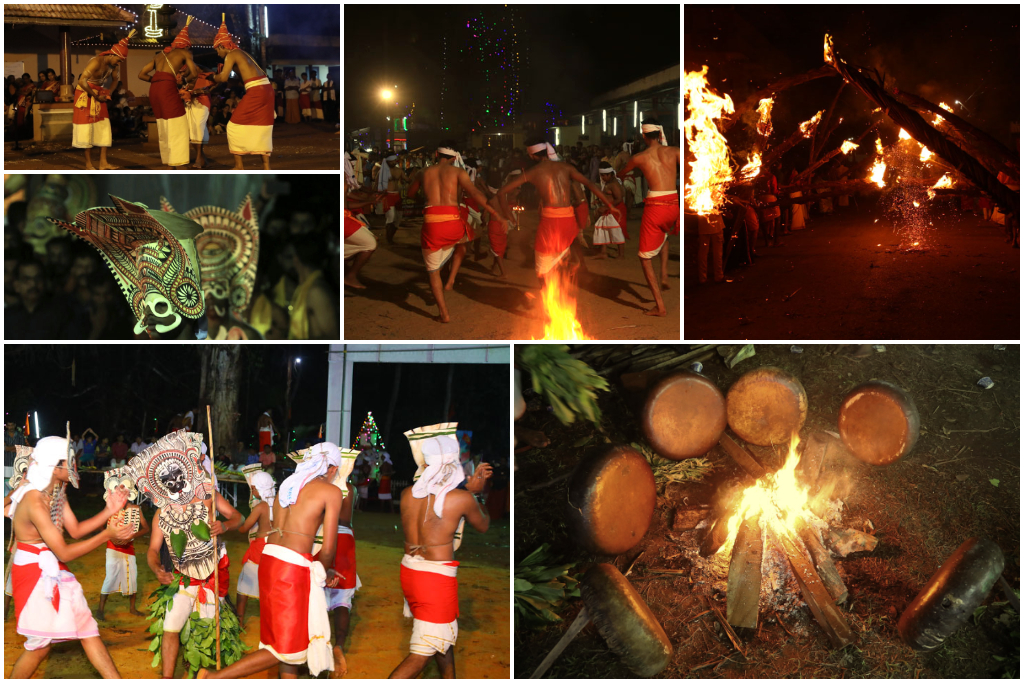 Padayani is usually performed in the Malayalam months of Makaram, Kumbham, Meenam, Medam, and Edavam which approximately correspond to January, February, March, April, and May. Several religious rituals and rites have to be performed along with the performances of the Padayani dance. These rituals may vary from temple to temple, but differences are only with regards to the details.

The ritual of Padayani, in ancient times, began with the Marar coming with the sacred lamp and the Oorali (Oracle) performing a ritual dance. The Goddess appears on the Thidambu carried by the priest which was taken out of the temple to visit the houses in the village. This is called Parayeduppu. As the festival is related to the harvest, people offered paddy and money to the Goddess. Once all the houses are visited, the Thidambu returns in a ceremonial manner.

Once the Thidambu reaches the temple, the Padayani event is announced. The announcement is carried out by the drumming of the Thappu by the Padayani master. 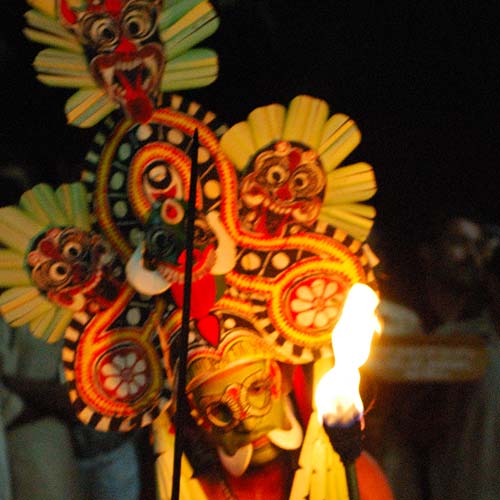 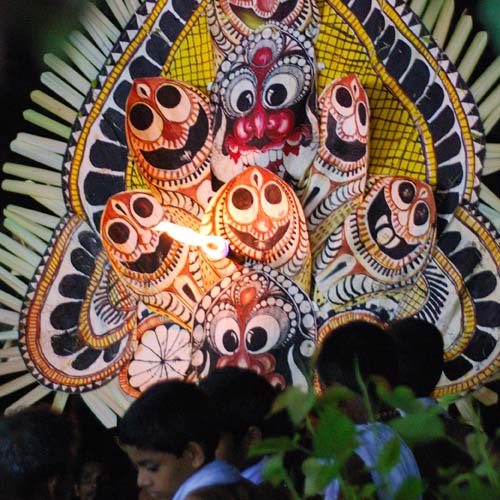