Evolution of RT - Concept and its Methodologies

RT Mission is the nodal agency formed by the Government of Kerala to spread and implement the ideologies and initiatives of Responsible Tourism all over the State. Mr. Pinarayi Vijayan, Chief Minister of Kerala launched the Responsible Tourism Mission on 20th October 2017. The Mission is envisaged with a 'triple-bottom-line' mission which comprises economic, social and environmental responsibilities. Making tourism a tool for the development of village and local communities, eradicating poverty and giving emphasis to women empowerment are the main aims of the Responsible Tourism Mission. The mission aspires to provide an additional income and a better livelihood to farmers, traditional artisans, and marginalised people along with creating a social and environmental equilibrium. 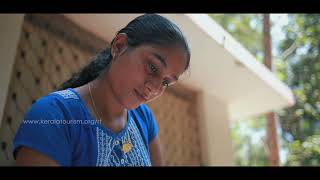 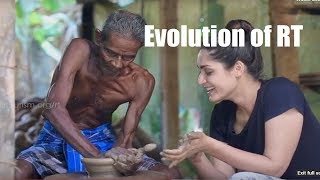 Evolution of RT - Concept and its Methodologies 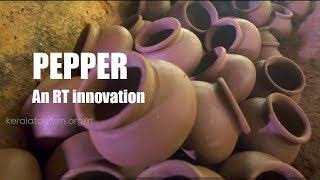