An iconic religious shrine situated in the picturesque beauty of Idukki district is the Mangala Devi Kannagi Temple. The presiding deity here is Kannagi, a legendary Tamil woman who forms the central character of the Tamil epic Silapathikaram. The temple was built by Cheran Chenguttuvan, the king of ancient Tamilakam, around 2000 years back at Vannathiparai and named it 'Kannagi Kottam' or Mangaladevi Kannagi Temple. The temple is situated at an altitude of about 1,337 m above sea level and is famous for its Pandyan architecture. The boundary walls and the steps leading to the temple are made up of huge stones. The temple is open only during the time of Chitrapournami festival that falls on the month of April/May. This shrine stands amidst the thick Periyar Tiger Reserve is noted for its beautiful surrounding and vast green wilderness. 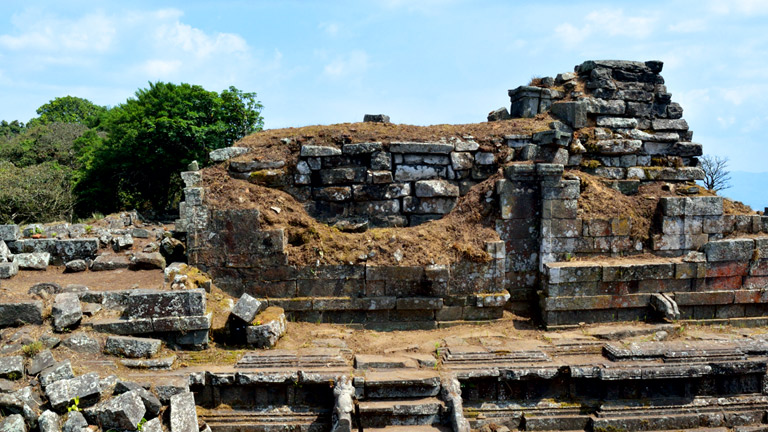