The Shiva linga that is worshipped in the temple is believed to have been discovered, rather than created by human hands, and is therefore known as Swayambhu [self-born]. The temple was built after the Swayambhu lingam was found.

It is believed that the shrine is blessed with the divine presence of the Holy Trinity (Lords Brahma, Vishnu and Shiva) and the rituals practised here celebrate this divine harmony.

The important festival of the temple, Vaisakha Maholsavam, falls during the months of May – June and is celebrated for 28 days. The Akkare Kottiyoor temple is opened only during this festival. 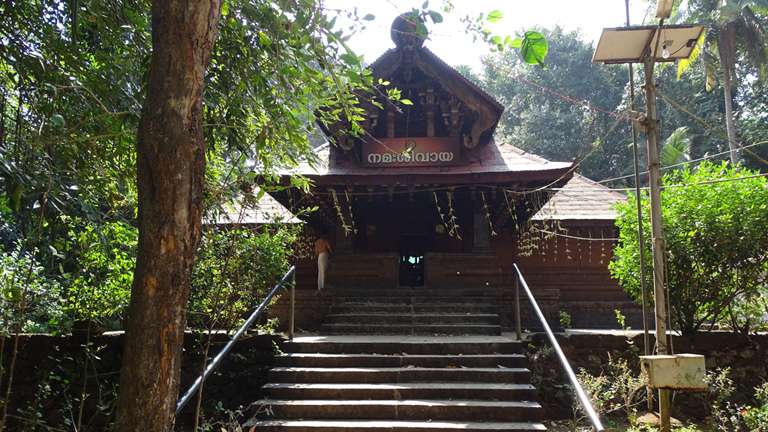