Azhakodi Devi Temple, located in Kozhikode district in Kerala, is known for its Kerala style of architecture. Here, the presiding deity, Bhadrakali, is depicted as a martial goddess, armed with Sword, Trident and Crescent Moon, and holding a Skull and a Snake.

The annual nine-day festival of this shrine starts with a kodiyettam (ceremonial flag hoisting) on the Utrattathi asterism in the Malayalam month of Medam (mid-April – mid-May) and ends on the Punartham asterism with an arattu (ceremonial bath of the deity).

The temple is situated about 2 kms away from the Mofussil bus stand and 3 kms from the KSRTC Bus stand in Kozhikode Town. 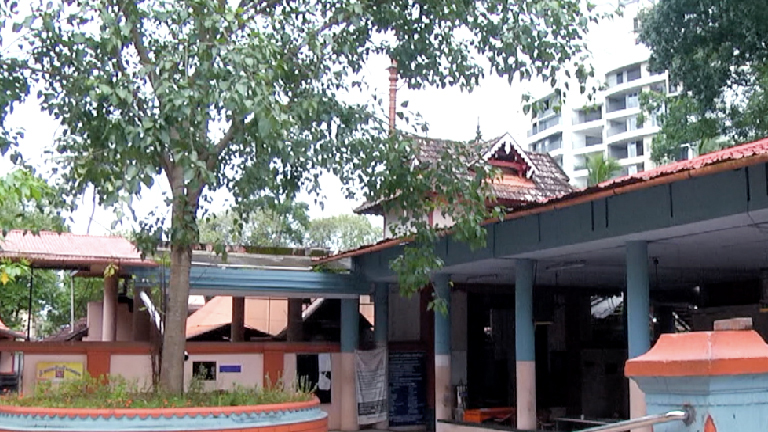