Situated on the pristine banks of the Bharathapuzha, the Navamukunda Temple attracts art lovers with its majestic edifice, historical significance and beautiful environment. The Navamukunda Temple is one of the oldest Vishnu temples in the state of Kerala. This temple located near Tirur in Malappuram district in Kerala, and is famed for the historic Mamankam festival (a grand celebration that occurs once every twelve years).

The temple is believed to have been built centuries ago. A structure named Pazhukka mandapam, a stage from where the members of the Zamorin’s family (the hereditary monarch of the kingdom of Kozhikode) watched the Mamankam festivals, is situated in the south-east corner of this temple.

The temple has been renovated several times. The temple structure that stands now was renovated by Vettath Raja around 1300 years ago.

To know the timings and other details visit http://www.thirunavayatemple.org/ 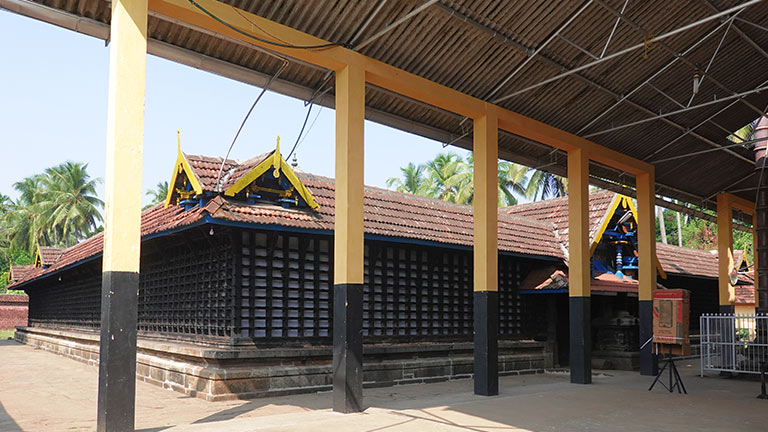