The ancient Sree Vaayillakkunnilappan Temple is noted for its beautiful structure and serene atmosphere. The main deity of this temple is Lord Shiva. Situated in Palakkad district in Kerala, the temple consists of structures such as sreekovil (sanctum sanctorum), namaskara mandapam (pavilion), chuttambalam (building constructed around the sanctum to protect it) and sub-shrines. The temple is believed to be the abode of Vaayillakkunnilappan - the twelfth member of Parayi petta panthirukulam (a popular folk tale of Kerala), who was born without a mouth but is endowed with divine powers. 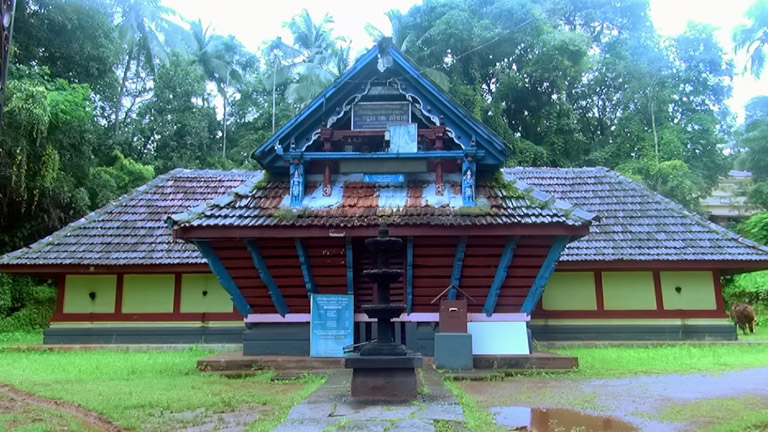