How to Reach Kerala by Rail

How to Reach Kerala by Rail

Kerala - a magnificent destination situated in the southernmost part of India, is known for its exotic beaches and undulating hill stations. From Kasaragod to Thiruvananthapuram, which encompasses the northern and southern tips of Kerala, the entire State is connected by an efficient system of Railway lines. The length and breadth of the State can be traversed via this network. Noted destinations like Varkala, Alappuzha, Bekal and Kochi are all connected by rail. Moreover, there are two rail lines between Ernakulam and Kayamkulam.

Almost all the destinations in Kerala can be reached via this well maintained system and the video below will give you a better idea on how to go about reaching the State using the Railway services. 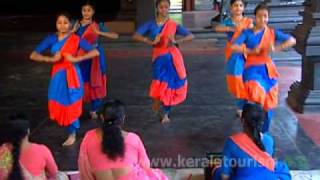 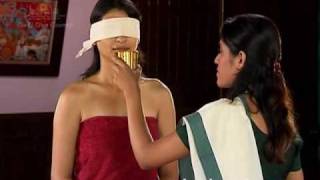