How to reach Kerala by Road?

How to reach Kerala by Road?

Kerala can also be easily accessed from the neighbouring States. From Mangalore, Mysore and Bangalore in the bordering State of Karnataka; from Coimbatore, Chennai, Madurai and Nagercoil in the adjoining State of Tamil Nadu, there are bus services to major towns and cities in Kerala. One can also board the several luxury buses that operate from Kerala during the night-time that are available from places like Thiruvananthapuram, Alappuzha, Kottayam, Ernakulam, Thrissur, Palakkad, Kozhikode, Wayanad and Kannur. 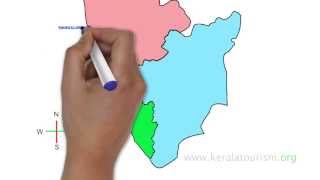 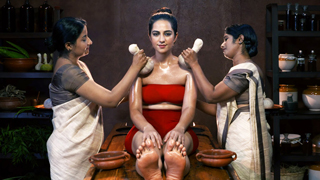