How to reach Kerala?

How to reach Kerala?

Tucked in the south-west corner of the country lies our beautiful State, Kerala. For centuries we have welcomed travellers from different routes. The sea routes started the first wave of international visitors and won Kerala renown across the world. To its west is the Arabian Sea, and to the east is the Western Ghats mountain range, that separates the State of Tamil Nadu from Kerala. In this day and age, the development of the air and rail networks has increased the level of comfort in getting to God’s Own Country.

We also have a plethora of Railway Stations that are maintained on a daily basis to guarantee seamless travel which connects us to the entire country. This video guide will inform you about the various ways in which you can reach Kerala and answer any questions you can have regarding travelling to Kerala. 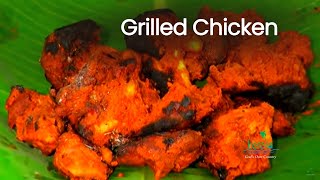 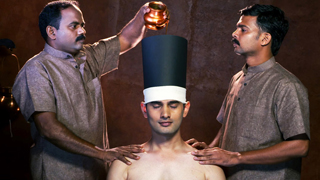