The area around the Paradesi or Jewish Synagogue called Jew town in Kochi is a centre for the spice trade and curio shops. The Synagogue in Mattancherry is the oldest active synagogue in Commonwealth nations. Constructed in 1568, the synagogue was destroyed in a shelling during the Portuguese raid in 1662 and was rebuilt two years later by the Dutch. 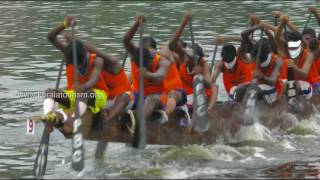 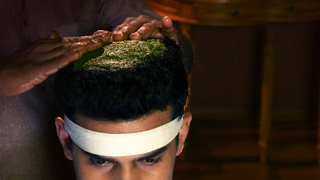