The Department of Tourism, Government of Kerala organised the Monsoon Music Festival in the Nishagandhi Auditorium, Thiruvananthapuram for five long days (July 15-19) that saw electrifying performances of many great musicians across the country.

Blessed with the participation of legendary musicians such as Hariharan and Bombay Jayasree, this gala was welcomed with much fervour by the capital city. This first edition of Monsoon Music fiesta featured carnatic, ghazal and traditional music.

On the final day, the event soaked everyone in the symphony of the eminent musician Hariharan’s ghazal. 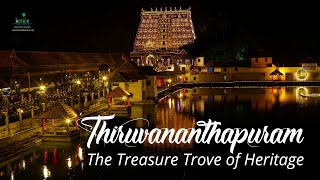 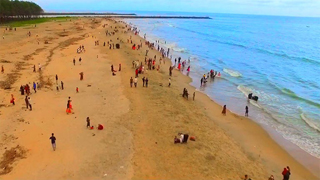