Ever wanted to exchange your vows beneath the shimmering waters of the sea? Tie the knot in the pristine depths amidst the magic of the under waters? The Kovalam Beach in Thiruvananthapuram was host to such a unique wedding when Indo-Slovakian couple, Mr. Nikhil and Ms. Eunika tied the knot deep in the depths of the Arabian Sea.

The wedding ceremony which marked the first such wedding in India was held off the Grove Beach about four feet below sea level and the bride and groom were accompanied by their friends. An underwater stage of coconuts shells, palm leaves and flowers was set up while the lush marine life formed the backdrop of the event.

The underwater ceremony was held in accordance to Christian rituals. The vows were exchanged with the help of placards. The ceremony was organised by Bond Ocean Safari, Kovalam. 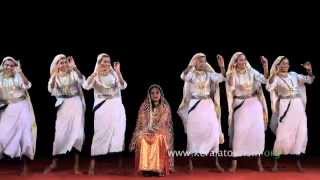 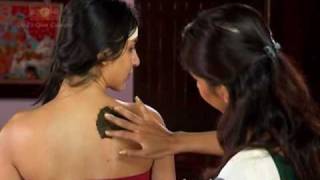