Yakshagana Bombeyatta (puppetry) is a popular art form of the State of Karnataka and Kasaragod, the northernmost district of Kerala. The puppet show is a parallel tradition of Yakshagana, the classical dance-drama prevalent in these regions. The puppets, usually made of wood resemble the Yakshagana performers in costumes and ornamentation. The most well known exponent of this art in Kerala is the Sri Gopalakrishna Yakshagana Bombeyatta Sangha (troupe).

Yakshagana performers wear huge headgears, elaborate facial make-up, colourful costumes and ornaments which together give a superhuman appearance to the character presented. The themes of the plays are taken from the epics, Ramayana and Mahabharatha.

The language used is Kannada, though the troupe performs in Malayalam as well as Tulu (local dialect of south Karnataka). The puppetry is accompanied by the singing of verses and snatches of dialogues. The orchestra includes percussion instruments like chenda, maddalam, jagatta or chengila (cymbols) and chakratala or elathalam (small cymbols). 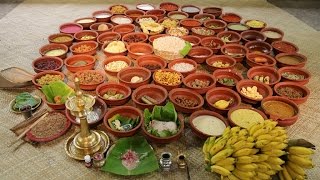 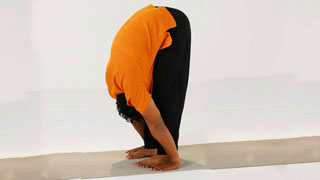