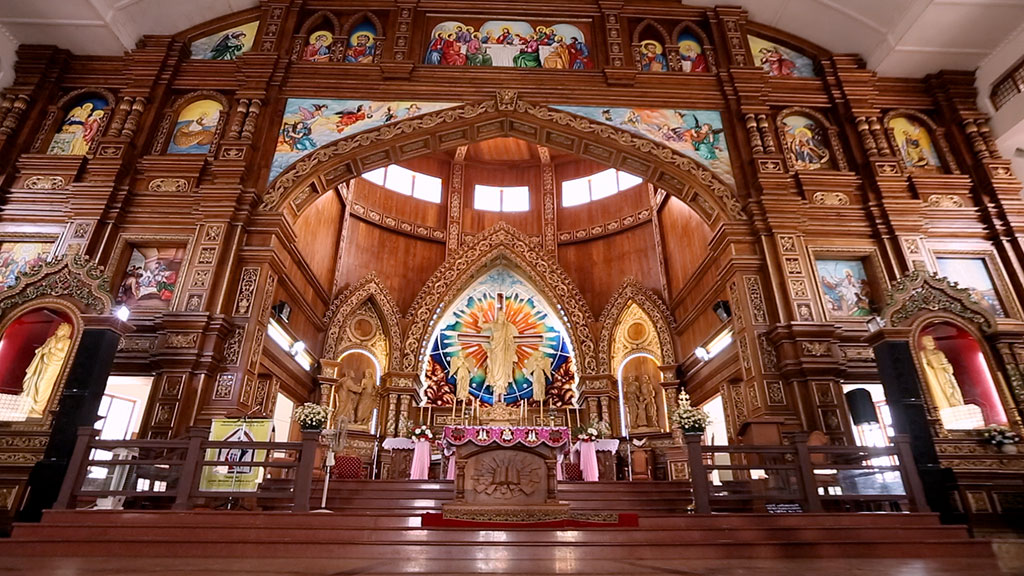 
Believers carrying large crosses up a hill are common sights on a voyage to the Hill Shrine at Malayattoor where people offer their pain and suffering to God, in hopes of forgiveness and peace. It is believed that St. Thomas, one of the ten apostles of Jesus Christ, had landed on the Kerala coast at Muziris, Kodungalloor Port in 52 C.E. and that he built the Malayattoor Church. It is said that he retreated to the hills of Malayattoor and prayed.

Located on top of the Malayattoor Hill at a height of 609 m in Ernakulam district, the centre attracts pilgrims in large numbers to pay homage and seek blessings from the man who formed the bedrock of the Church in the sub-continent.

Malayattoor has always been famous for its natural riches, with the hilly area forming the perfect backdrop for all who seek solace and spiritual salvation. The Periyar River flows beside you and there are provisions at the Church which help you bathe in the beautiful river. Considered the largest pilgrim centre in the name of St. Thomas in India, its famous 'Malayattoor Perunnal' attracts devotees in large numbers.  It is observed on the first Sunday after Easter, which is usually in March or April. A visit is not complete without visiting the legendary Marthoma Mandapam, where the relics of the great Apostle himself are preserved.

The Golden Cross at Kurishumudi is believed to have formed when St. Thomas knelt on a rock and signed a cross with his finger. Another intriguing sight at the hill is the permanent footprint and the marks of knees imprinted on the rock which is believed to be that of St. Thomas.

This hill shrine has over time emerged as one of the most famous and largest pilgrim centres in the name of St. Thomas in India and thousands of devotees congregate here to get his blessings. 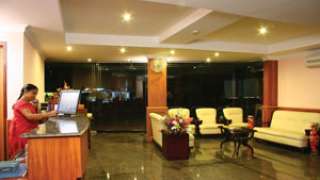 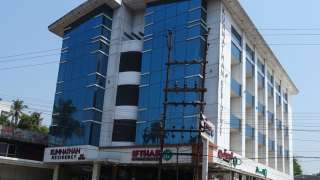 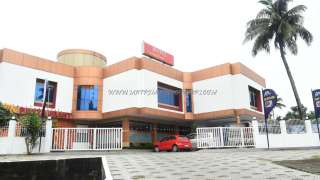 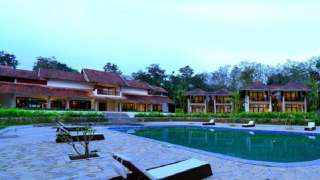 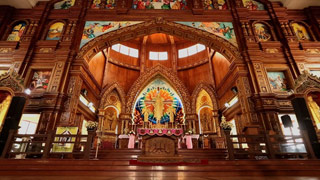 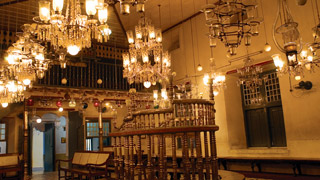 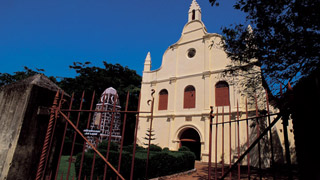 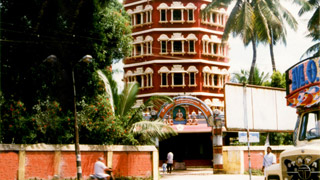 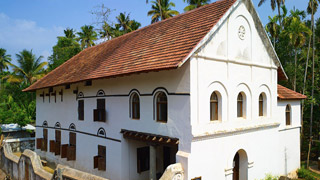 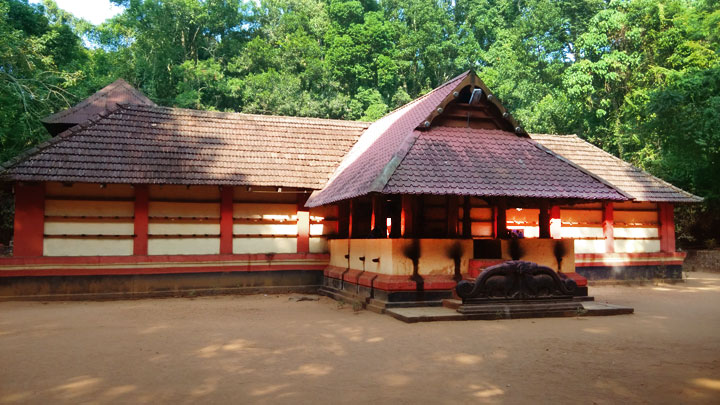 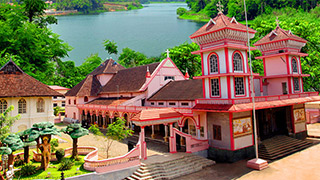