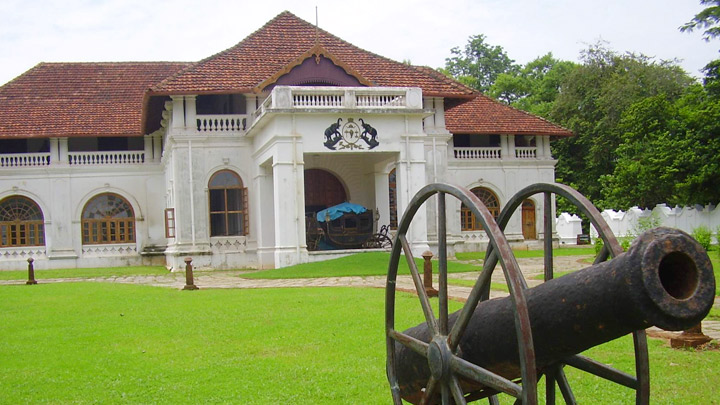 The Palace of Shakthan Thampuran located in the district of Thrissur is a landmark in the annals of the Perumpadappu Swaroopam, the former ruling dynasty of Kochi. The palace located in the heart of Thrissur town is a major attraction, especially for those with a special interest on eminent rulers and dynasties. It is believed that the reign of King Rama Varma Shakthan Thampuran (CE 1790-1805) popularly known as Shakthan as the golden era of Kochi.

Situated close to the famous Vadakkumnathan Temple in Thrissur, the Shakthan Thampuran Palace formerly known as Vadakkechira Kovilakam was renovated by Shakthan Thampuran in its present form. The palace, built in the Dutch and Kerala style of architecture belongs to the few structures of this kind in Kerala. The main structure of the palace has a two-storeyed building and a traditional Kerala style Naalukettu. The interiors of the palace, because of its unique construction offer comfortable and pleasant staying conditions irrespective of the prevailing weather conditions.

The Shakthan Palace also houses an elaborate museum. The museum contains some interesting galleries like the Bronze Gallery, Sculpture Gallery and the Epigraphy Gallery showcasing the genesis and evolution of ancient writings.

The final resting place of Shakthan Thampuran is also located inside the palace, besides that of a Zamorin and a ruler of Kochi. The palace also has a very ancient Sarpakaavu or Serpent Grove, which is a place for worshipping the serpents according to Hindu belief, and was once widely practiced in Kerala.

Located on the Southern side of the Shakthan Palace is the Heritage Garden which exhibits and preserves some of the indigenous plants and trees of Kerala. 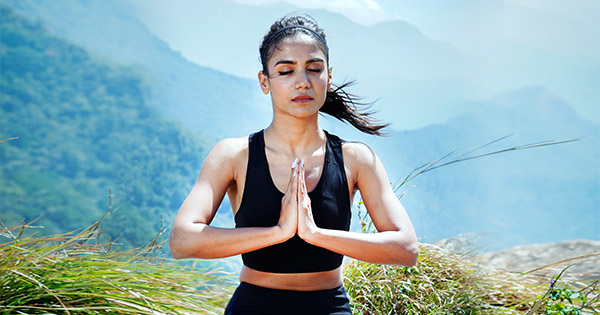 Yoga – the one hand solution for Physical Fitness and Mental Stability 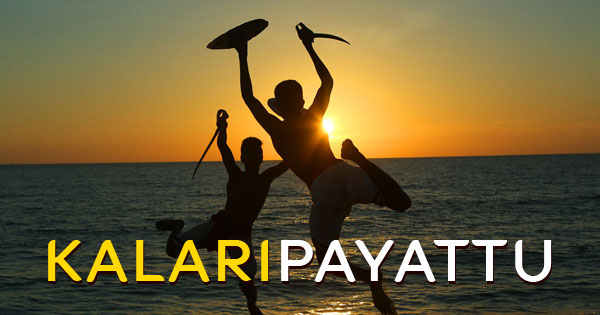 Kalaripayattu – the marital artform of Kerala

An exclusive website which caters the information about Kalaripayattu, the ancient existing martial… 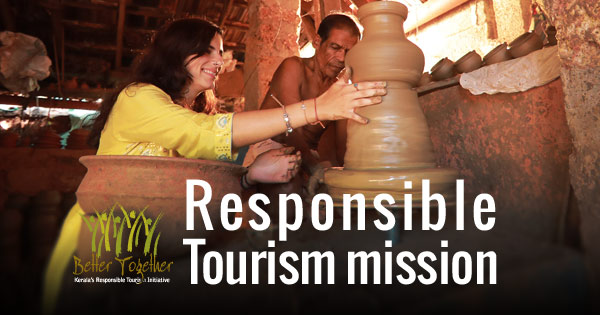 Welcome to the official website of Responsible Tourism Mission, Kerala 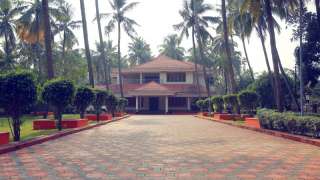 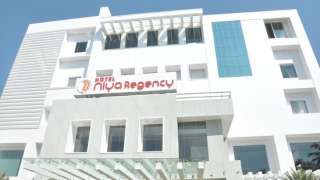 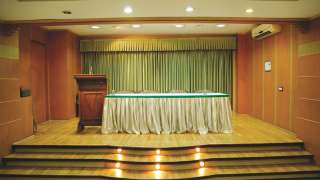 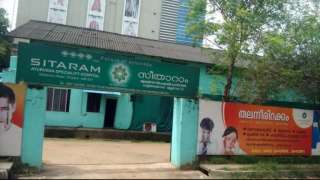 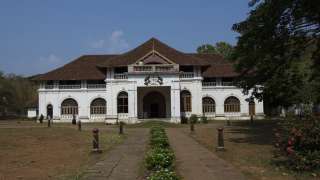 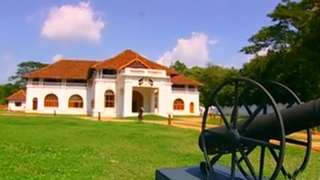