Kavil Pattanam, the harbour about which the legends Ibn Battuta and Marco Polo wrote in their travel writings has now transformed into a beautiful island. Sprawling across the districts of Kannur and Kasaragod, this lesser known pristine land of composed beauty is the largest backwater island group in the northern part of Kerala.  Kavil Pattanam used to be the centre for the trade of spices and gems from Malabar and of the wootz steal/Damascus steal before it was banned by the British in the 17th century.

Kavil Pattanam popularly known as Kavvayi located near Payyanur makes you fall in love with its backwater stretches fed by Kavvayi, Kankol, Vannathichal, Kuppithodu and Kuniyan Rivers. This idyllic destination is famed for the island groups that exist along with the picturesque Kavvayi backwaters. The largest island of Kavvayi is Valiyaparamba and the backwater near it is also known by the same name.

The island is also known for the Zamindar system that was prevalent here. The main income of the villagers of Kavvayi is agriculture and fishing. Kavvayi can be developed into a game fishing and trophy fishing destination as an international level. There is also immense potential for backwater tourism, Aqua- tourism and rural village tourism here. 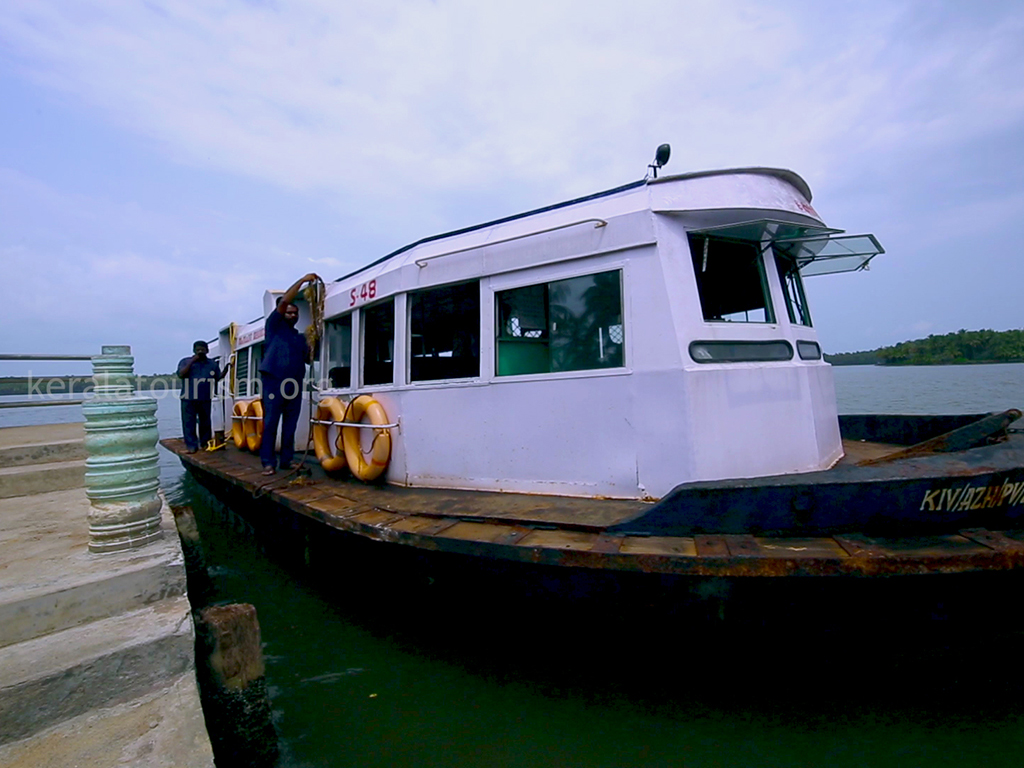 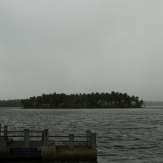 Kavvayi Island and the backwaters 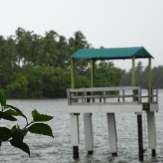 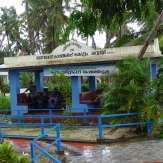 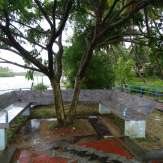 Visitor's place to enjoy the backwaters 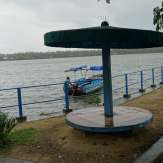 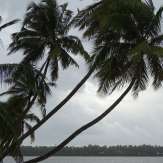 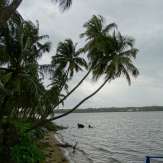 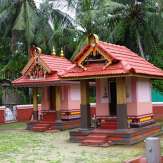 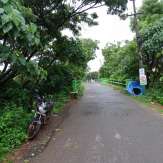 Bridge that connects Kavvayi to the main land 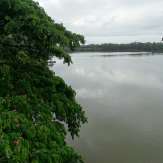 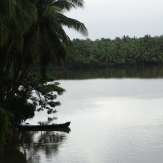 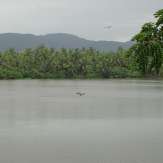 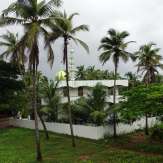