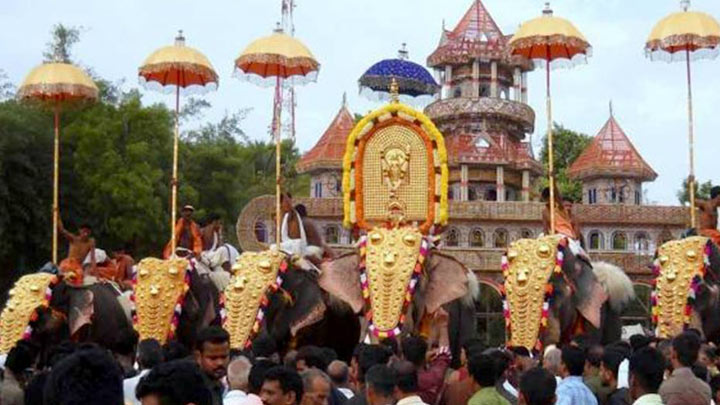 An arresting visual spectacle, the Kannambra - Rishinarada Mangalam Vela is a grand finale to the summer festivals in the Palakkad-Thrissur region. Considered as the largest festival in this region, the festival has an intriguing nickname, 'Chakka Vela', relating it to a story about the harvest of jackfruits and mangoes.

A major highlight of the festival is the Vaalum Chilambum Ezhunnallathu – a colourful procession from the Sree Kurumba Temple to R. Mangalam Mannam indicating the arrival of the Goddess.  The Eedu Vedi, a ceremony which involves fireworks display is held at noon.

A festival at par with the grandeur of the legendary Thrissur Pooram, Kannambra Vela is a festival that one shouldn’t miss. 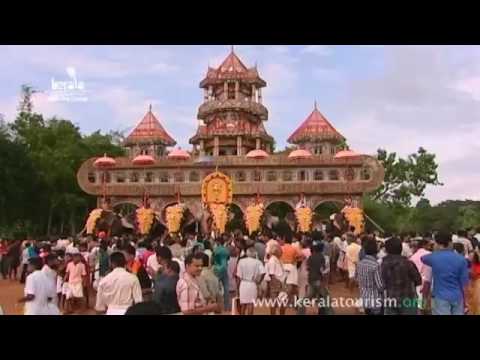