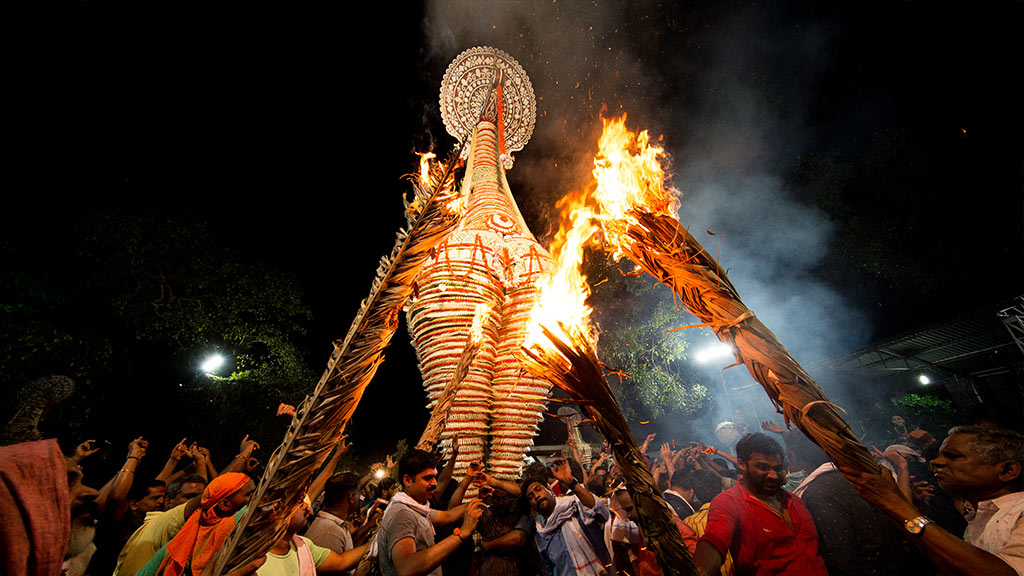 Among the most vibrant sights seen in all of Alappuzha district is the annual Neelamperoor Padayani Festival held at the Neelamperoor Palli Bhagavathy Temple. It falls in the Malayalam month of Chingam (usually August/September) and is among the rarest Padayani displays in all of God’s Own Country. Its uniqueness lies in its special tradition of Kettukazhcha, which is the display of beautifully decorated effigies. One witnesses massive effigies of swans and other legendary characters being brought in, built locally in a procedure known as annamkettu. At night the ambience is set by a colourful procession carrying the effigies of mythological characters like Bhima, Ravana, and Yakshi. The aura and mystique surrounding this site and its traditions have amazed and inspired many for centuries, and it is definitely among the most extraordinary events in the entire district.

Read the article: Neelamperoor Padayani - A celebration of culture and mythology

Know about the Padayani Festivals of Kerala 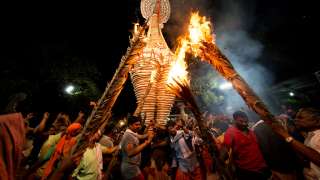