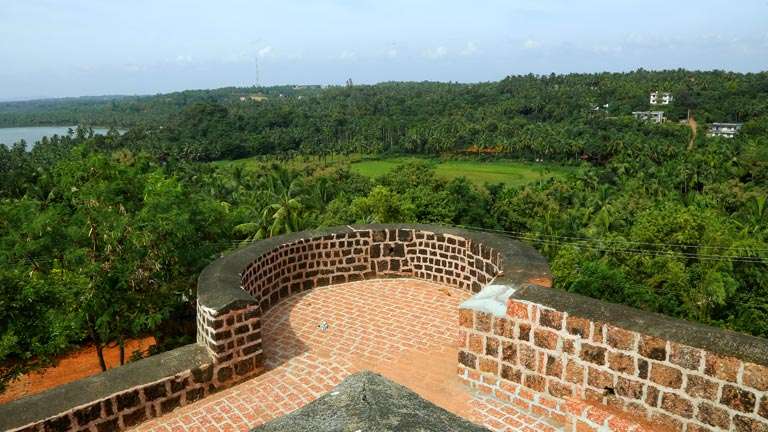 Kasaragod was under the rule of the Kolathiris during the 12th century when the Vijayanagara Empire attacked the region. With the decline of the empire, the Ikkeri Naikas came into prominence. Many of the forts in the region were built by the Naikas.

In course of time, Kasaragod came under the rule of Tipu Sultan and after his death, under the authority of the British. After Independence, when the states were reorganized in 1956, Kasaragod became a part of Kerala.