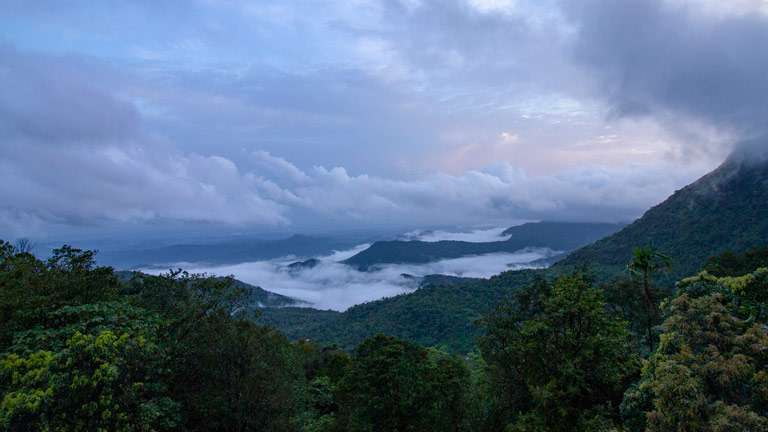 Kannur has an illustrious past, as it has been associated, however briefly, with luminaries ranging from King Solomon to Marco Polo. Solomon's legendary temple was built using timber imported from these shores; while Marco Polo established Kannur's importance in the international spice trade.

From the Romans to the Greeks, it has been a major commercial centre for a majority of important products including spices, timber, coir, wood and sandalwood. To this day, it has maintained its position as an important player in the economic and cultural fields of God's Own Country.

There are many versions regarding the origin of the name 'Kannur'. Some historians suggest that the name was derived from Kanathur, an ancient village here. Others opine that the name is a combination of Kannan (Sree Krishna " a Hindu deity) and Ur (place), referring to the Sree Krishna shrine at Katalayi Kotta near Kannur.

During British rule in India, Kannur was known as 'Cannanore', and under the Portuguese, as 'Kannanore'.

Kannur was under the rule of Chera kings during the first several centuries CE, followed by the Kolathiri Rajas. In order to fight their arch rivals, the Zamorins, the rajas formed an alliance with the Portuguese. With their encouragement, the European power established a stronghold in Malabar and made decisive victories against the Zamorin's army.

Later the Dutch and the British established their control over this land. Except for Tipu Sultan's opposition and Pazhassi Raja's revolt, there were no major protests against the British rule, till the 19th century.

With the strengthening of the national movement, Kannur became a centre of political activity. In 1928, Payyannur, in Kannur, hosted the All Kerala Political Conference that was presided over by Pandit Jawaharlal Nehru. The place was also in the forefront of the Salt Satyagraha and Civil Disobedience movements. 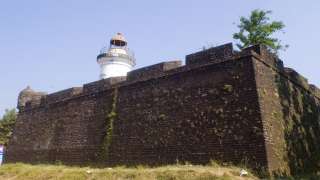 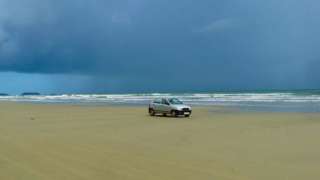 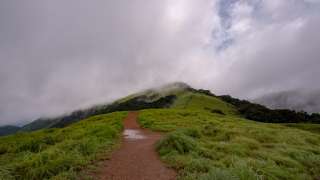 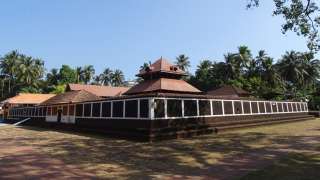 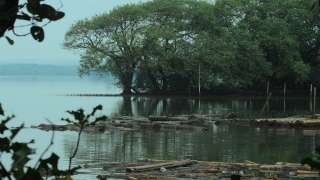