God’s Own Country is among the best locations in the entire world to view murals based on puranas (ancient Indian mythology). The exquisite techniques on display have evoked a wide range of emotions in historians and travellers alike. While some date back to the 8th century, a majority have been traced to the time period between the 15th and 19th centuries.

Our temples and palaces contain some of the finest depictions of stories from Hindu Mythology. The tales of ancient heroes have been conveyed in such a majestic and surreal style, that one is immediately made aware of the sheer genius on display. The pigments, gum, brushes etc. are all taken from plants or natural minerals and add to the appeal of the completed artwork. The oldest murals of Kerala are found in the Thirunandikkara Cave Temple and the largest mural panel in Kerala - the Gajendra Moksha - is at the Krishnapuram Palace near Kayamkulam in Alappuzha district. One can view several great adaptations of the Ramayana and the Bhagavathathat are preserved at the Mattancherry Palace in Ernakulam. Notably, the murals of the Shiva Temple in Ettumanoor provide insight into the earliest forms of Dravidian mural art. 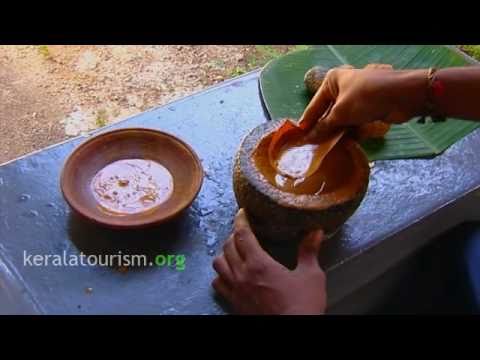