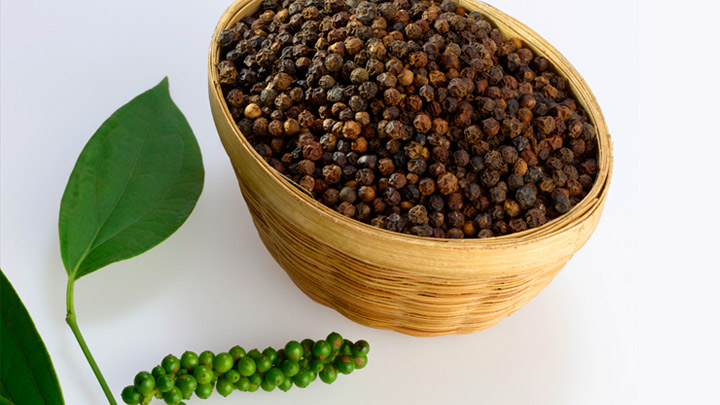 In Kerala pepper is cultivated in a mixed crop environment. In Wayanad, pepper is planted amongst coffee plantations, and cultivated on a large scale. Pepper is also a main item in most kitchen gardens of Kerala.

The spice-scented shores of Kerala have beckoned traders from time immemorial, and its allure continues to hold sway even today. The spices trade still dominates the commercial transactions of the State. India, the world's largest exporter of spices, realises three fourths of its total output from the rich plantations of Kerala.

Kerala's spice trade with Babylon and Egypt can be traced back to the 3rd millennium B.C. Cinnamon from Kerala was used in embalming the dead bodies of the Pharaohs and in the manufacture of perfumes and holy oils. King Solomon of Israel (1000 B.C) is recorded to have sent his ships to Kerala for spices. Cinnamon from Kerala first found its way to the Middle East through the Arabs. 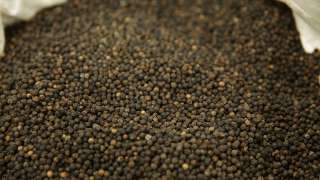