The Uru or dhow models represent an integral cultural benchmark in Kerala’s history. These historic trading vessels were introduced to these shores by Arab traders, who initially came over to import timber. They would eventually shift their operations completely to Malabar (Northern Kerala) and Beypore in Kozhikode would become one among the biggest shipbuilding hubs in the world.

Originally, the Urus were majestic vessels, cherished for their impressive design and their ability to ferry long distances successfully. These well-planed planks of timber took a team of fifty men at least four years to complete, and while they aren't high in production today, their smaller models are a great symbolic reminder of the area’s colourful past. 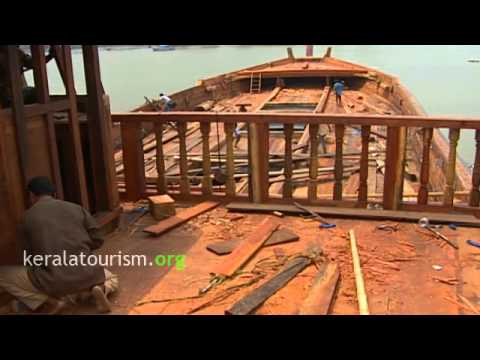