Featuring world-class kayakers and former world champions from across the globe from July 26-28 at Iruvanjhipuzha & Chalipuzha, Kozhikode

Malabar River Festival is pulling out all the stops this year. The fifth edition of the festival will not just be a local paddling event. This time, world-class athletes from over 25 countries will be going head-to-head in the all-new Malabar World Kayak Championship 2018. Featuring challenging courses and thirty of the world’s best kayakers, Malabar River Festival 2018 promises to take extreme watersports in South India to a whole new level.

Organized on behalf of Kerala Tourism by District tourism promotion council (DTPC) Kozhikode and Madras Fun Tools, the festival will be bringing in over 150 participants from all over the world. Along with World Kayak Championship, this year’s edition will also include three of the most popular and challenging events from earlier editions like The Extreme Race, Boater Cross, and Giant Slalom.

Besides the team will also arrange a host of activities for those who wish to dip their toes in the world of adventure watersports and they are Whitewater Rafting, Kayak Training, SUB Yoga Sessions, Local Slalom Competition and many more. 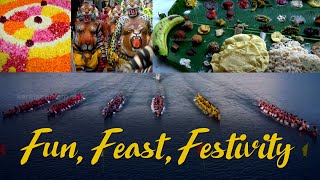 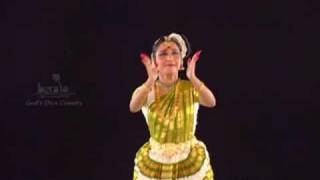