When the World Comes to Kerala, New Worlds Open Up - 'Farmer'

When the World Comes to Kerala, New Worlds Open Up - 'Farmer'

The third in a series of three evocative films done by Kerala Tourism to reflect the new possibilities that Responsible Tourism initiatives are opening up in Kerala. The films are part of Kerala’s Responsible Tourism campaign recently launched by UNWTO Secretary General Mr. Taleb Rafai at the World Travel Mart in London. Inspired by true stories, these films evoke pride in the culture and traditions of our land, create awareness about preserving our priceless ways of life and celebrate the new possibilities and journeys that Responsible Tourism opens up in the villages of our State. 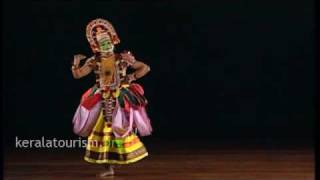 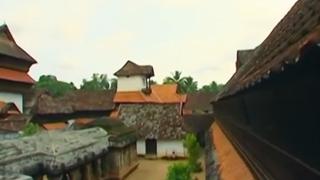