A comprehensive understanding of Ayurveda requires a detailed look at its long history, from its source to the various interpretations it has been subjected to, through the centuries. The original verses of Ayurveda are said to be derived from the consciousness of Lord Brahma the Creator, and carefully internalized by his disciples. These were passed down among the Gods, until they eventually reached the three Great Sages - Dhanwantari (in his Divodasa avatar), Bharadwaja, and Kashyapa - who setup different schools of treatment and thought on Earth.

In the course of time, Ayurveda branched out into three categories, namely Shalya Chikitsa - Surgery, Kaya Chikitsa - General Medicine, and Kaumarabhritya - Paediatrics. These had a huge influence on the way diseases and ailments were approached and treated, as the Sages sought this knowledge in times of great plague and pestilence.

The third important phase of early Ayurvedic history is marked by the composition of the first medical literature on the subject that was invaluable in disseminating Ayurvedic philosophies and treatments across the world. 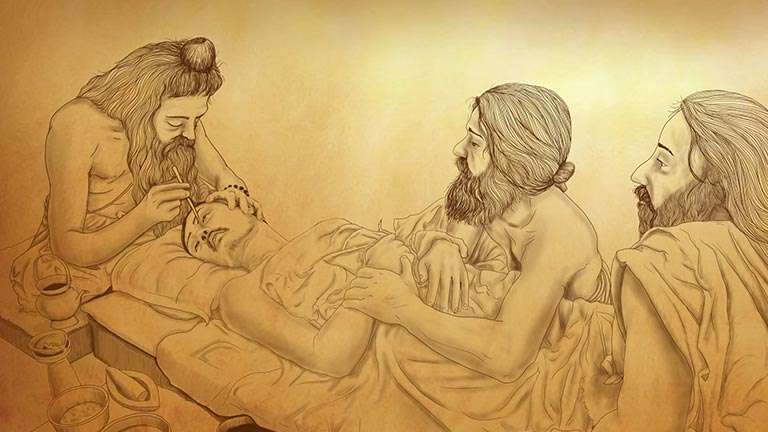 Indian mythology has bestowed Ayurveda with a divine aura and stature, considering its premises and precepts as a direct 'Gift from the Gods'. Ayurveda predates the birth of this land, and traces its roots to the consciousness of Lord Brahma, the Supreme Creator. It is from here that the original Ayurvedic treatise was passed down in stages, until it reached the mighty God of Thunder, Indra. When the earth and its inhabitants faced countless pestilences and diseases, three legendary sages, Dhanwantari (in his Divodasa avatar), Bharadwaja, and Kashyapa, interceded on humanity's behalf and appealed to the Gods. It is from here that humankind gained the knowledge we cherish and revere today as Ayurveda. The Three Great Sages formed their own schools of thought, and further spread the divine teachings from heaven through their works as well as disciples. 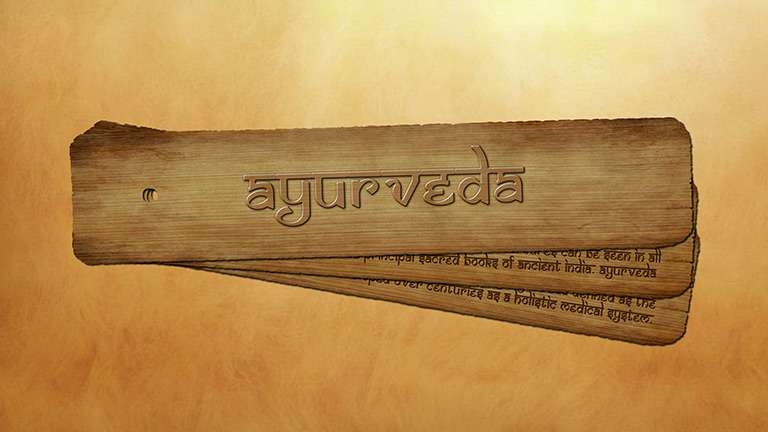 Evolution of Ayurveda and the First Medical Literature

Ayurveda in its modern-day form appears in the age of the Samhitas, which are massive compendiums compiled by disciples of the Three Great Sages, Dhanwantari (in his Divodasa avatar), Bharadwaja, and Kashyapa. Medical literature and its specialized and detailed approach ensured that generations would gain the fruits of this natural science. Its detailed and methodical approach, now clearly accessible to highly trained vaidyans [physicians], paved the way for the Ayurvedic medical practices that are seen today. 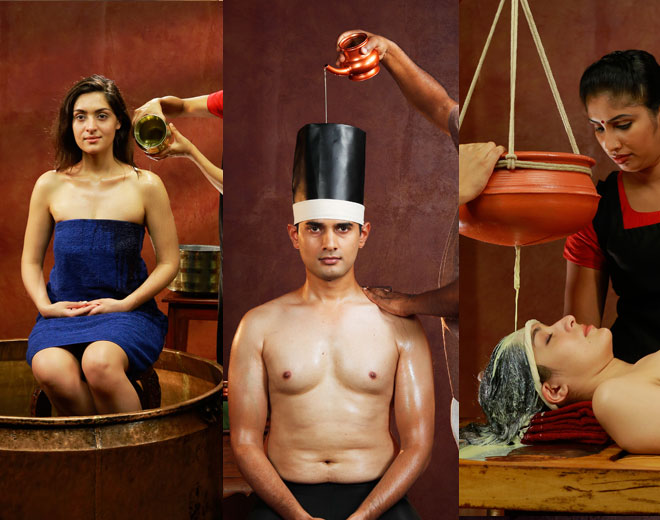 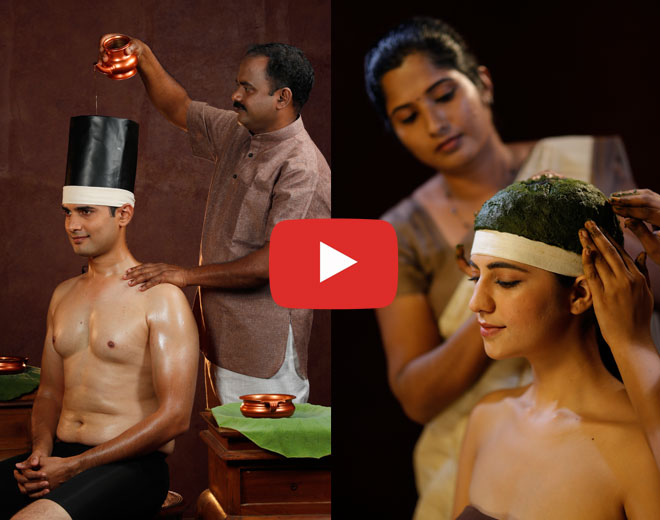