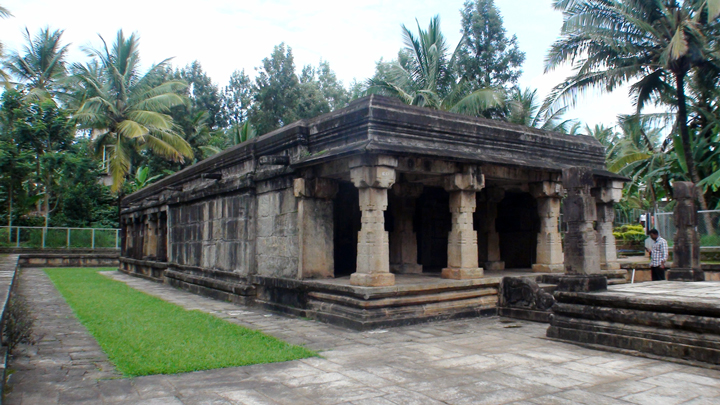 Few holy sites have ever served as a shrine, an administrative hub and as an ammunition base for an invading army. One of the holiest sites for Jainism across the country lies in the gorgeous hills of Sulthan Bathery.

The Bathery Jain Temple, dating back to the 13th century, is said to have been built in the prevalent architectural style of the then reigning Vijayanagar Dynasty. Tipu Sultan set up his battery at this site, and today the entirety of Sulthan Bathery is named after the same. One is immediately made aware of the sanctity and colourful past that shrouds this temple in both grandeur and mystique.

The temple is now a protected monument under the Archaeological Survey of India. 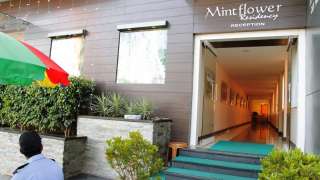 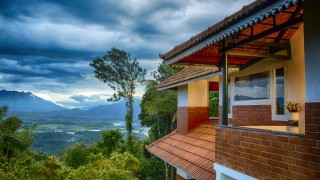 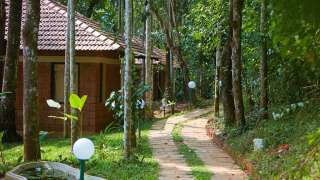 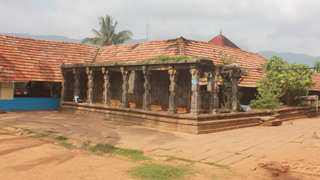