The Cave Temple at Kottukal, Kollam 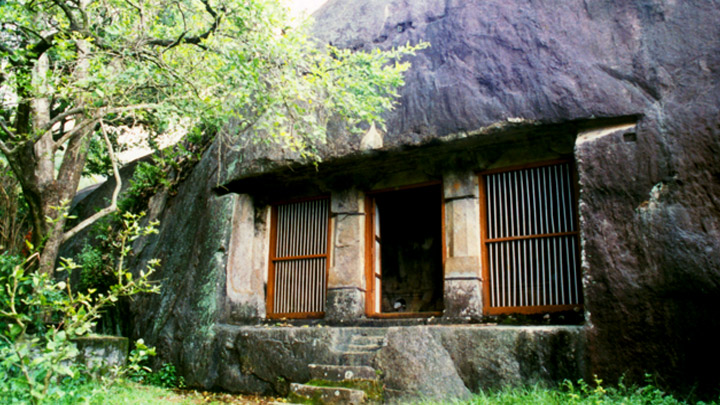 A rare entity among the temple architecture of Kerala, cave temples is few and arouse great curiosity. The one at Ittiva at Chadayamangalam in Kollam district is one such temple, virtually carved out from a gigantic piece of rock, lying in the middle of a paddy field. From a distance this architectural wonder gives the impression of a sleeping elephant.

This rock cut temple represents the vibes of an ancient culture and also the traditional artistic excellence prevalent at that time. The temple known as Kottukal Kal Thrikovil Cave Temple has two square rooms with the main deity of Lord Ganapathy in between. The other deities include Lord Siva in the form of Siva Lingam, Hanuman and Nandikeswara. A Mandapam (roof) in front of one of the rooms stands testimony to the skill of those who build this temple from a single piece of rock. The temple premise also has a well that never dries up. 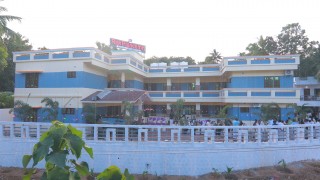 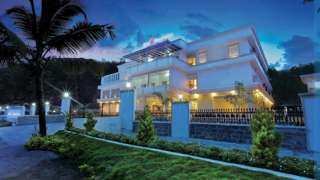 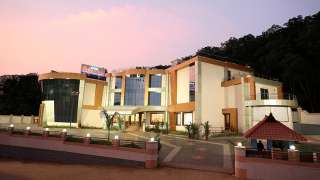 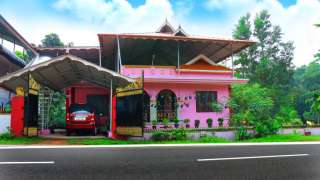 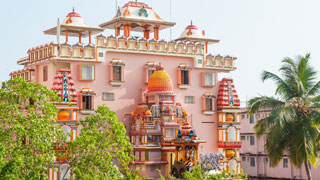 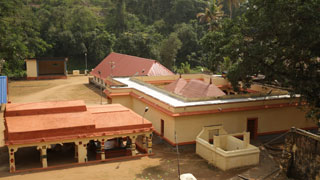 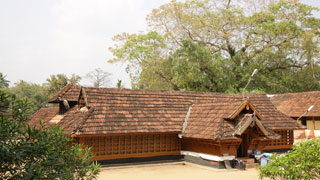 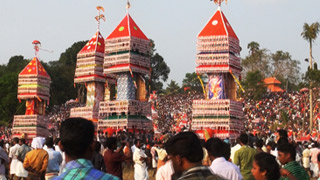 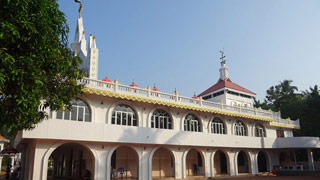 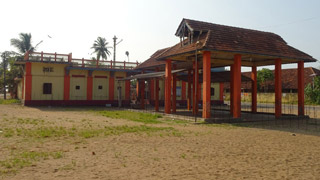 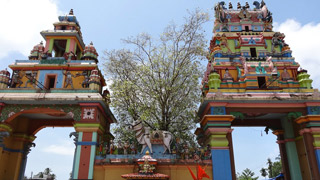 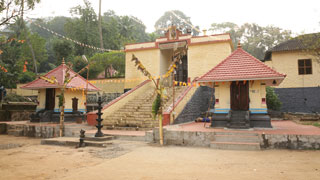 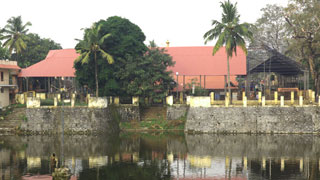