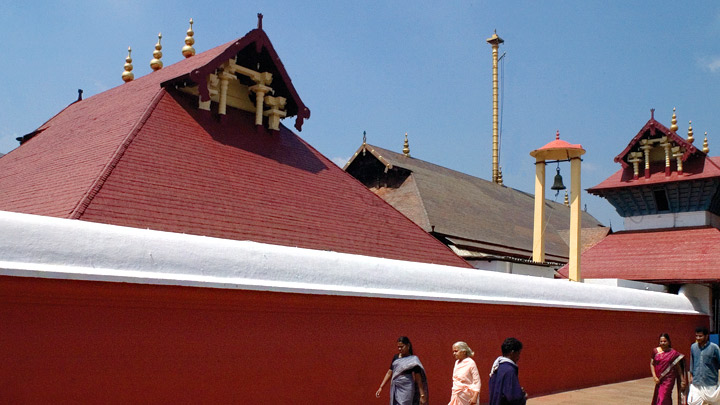 Guruvayur is home to the historic Sree Krishna Temple, called the Dwaraka of the South. It is among the most revered and popular pilgrimage destinations in Kerala and the entire country. The central shrine is believed to have been rebuilt in 1638 C.E. The architectural style and individual elements inside the shrine are beautiful representations of the history of the place.

As per tradition, the shrine faces the East with two Gopurams (tower), one in the East (Kizhakkenada) and other in the West (Padinjarenada).  In the front and the east side of the Nalambalam (a square shaped column) lie the pillars of light called Deepastambam. There are a number of such light pillars in the temple. The eastern side’s Deepastambam is 24 feet in height and has thirteen circular receptacles, making it an absolutely spectacular sight when lit. Another famous sight here is the Dwajasthamba. It is a flag-staff, around 70 feet tall, fully covered with gold.

The square shaped Sree Kovil has two stairs and three rooms inside and has aninner room known as Garbhagriha. This is where the idol of Sree Krishna is placed. One can also find images of Ganapathy, Lord Ayyappa and Edathedathu Kavil Bhagavathy inside the temple. The healing powers of the shrine drive many to visit it in large numbers. Only Hindus are allowed inside the Temple. 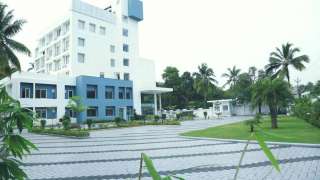 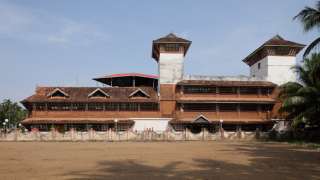 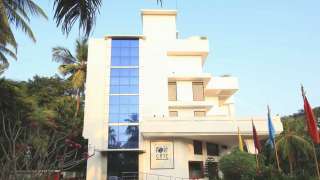 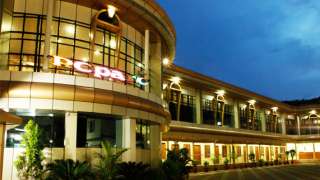 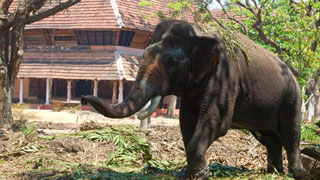