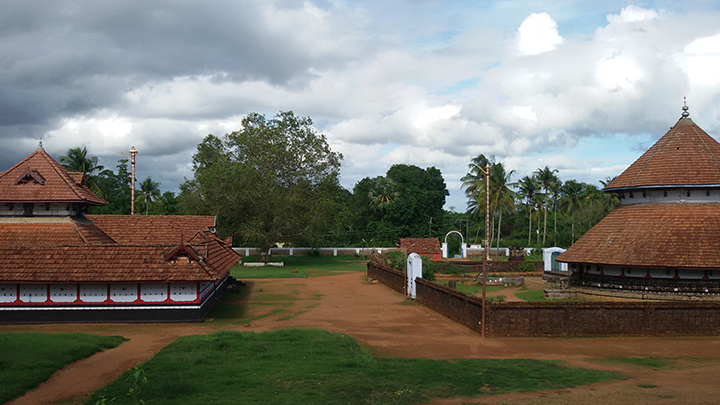 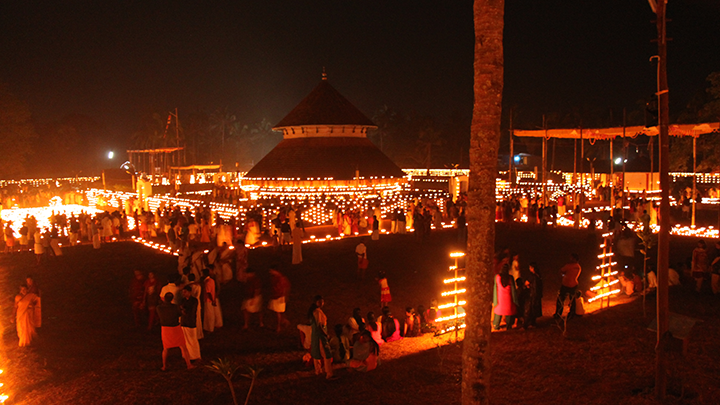 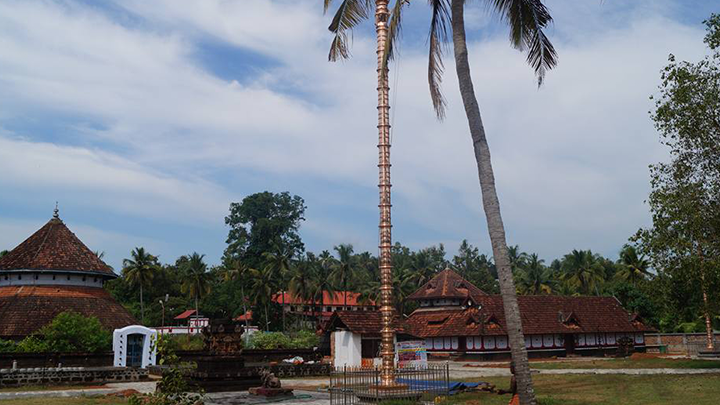 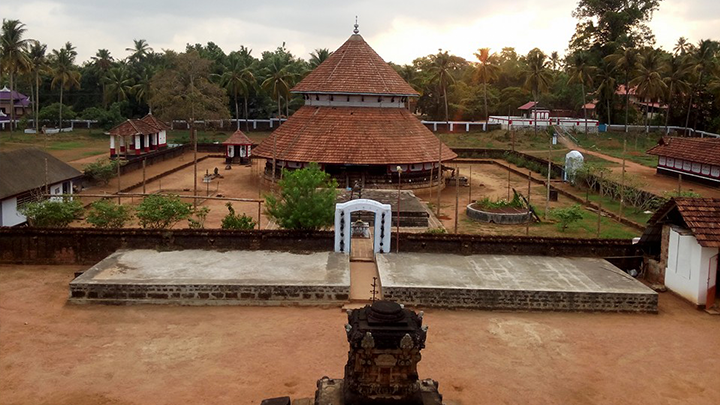 Sree Mahadeva Temple at Iranikulam is one of the ancient Lord Shiva temples in Kerala and the temple has one of the biggest double storied circular sanctums in Kerala.

Situated along the southern border of Thrissur district, 7 Km south of Mala, 15 Km east of Kodungallur and 22 Km north-west of Aluva. The annual arattu festival of Iranikulam temple falls in the Malayalam month of Dhanu (December - January).