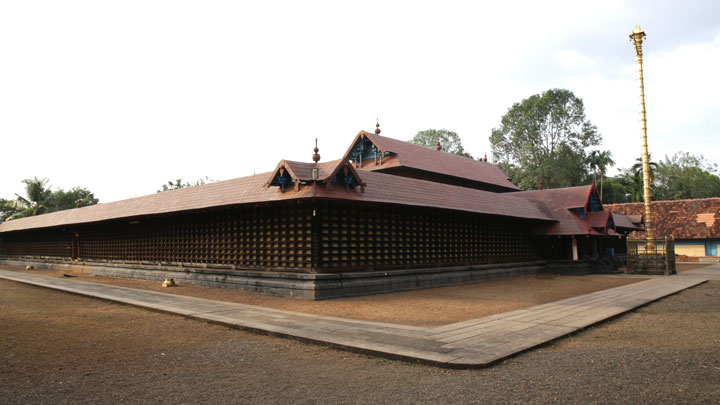 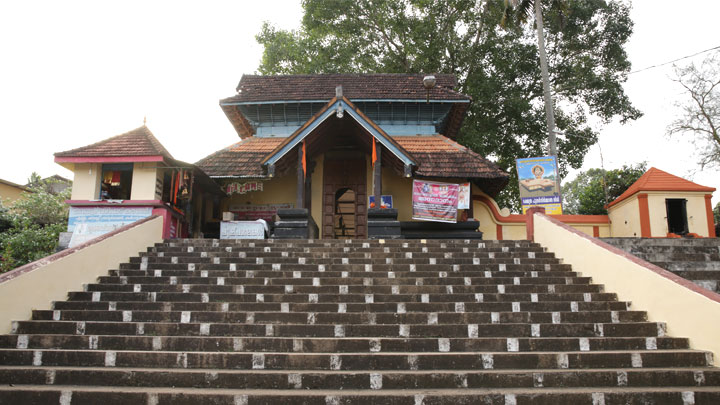 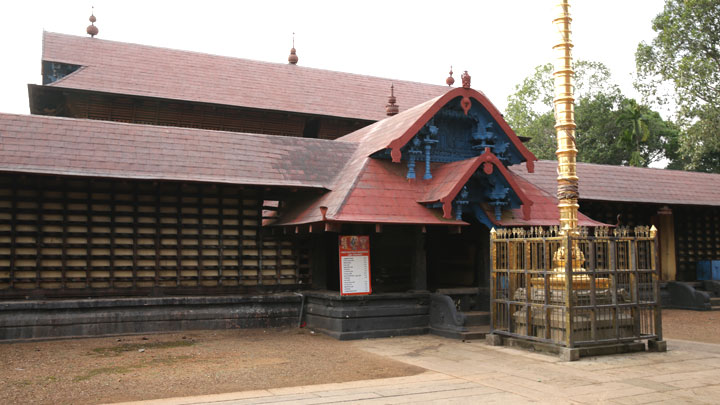 An ancient temple of immense historical value, Thrikkaviyoor Mahadeva Temple or Kaviyoor Mahadeva Temple is preserved as a monument by the Archaeological Department. On the banks of the river Manimala is the Kaviyoor region, famous for its temples, where this iconic shrine is situated. Historians date this temple to a period as early as the eighth century AD due to its resemblance to the Pallava style of architecture. The engravings here feature among the earliest specimens of stone sculptures in Kerala. The main deity of the temple is Lord Shiva, represented in the 'Shivalinga' which is about three feet high and carved out of rock, enshrined in a square cave. Idols of Ganapathy, Maharshi and Dwarapalakas can also be found in the temple premises.

The Hanuman Temple is another prominent temple that is located in Kaviyoor. Erected on a small hillock, it is built in the gable style architecture unique to Kerala. 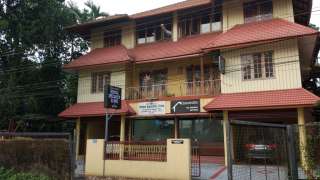 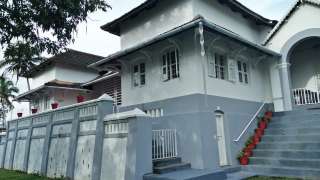 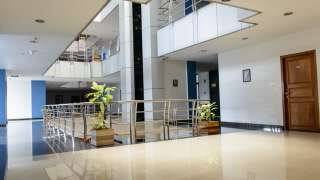 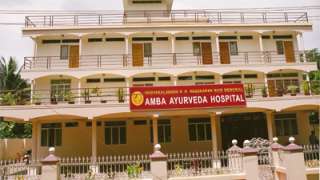 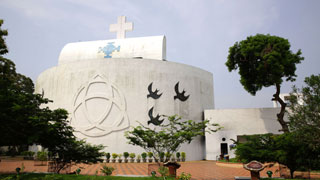 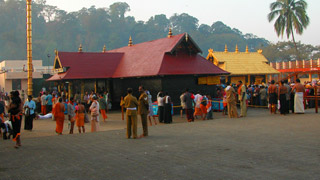 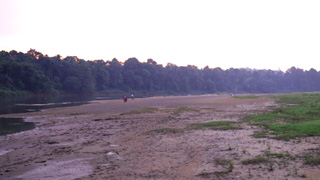 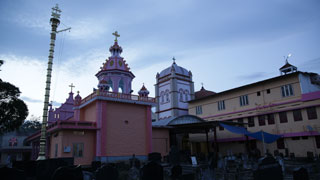 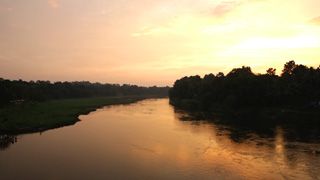 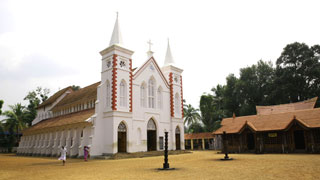 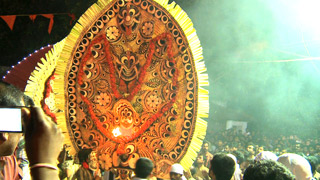 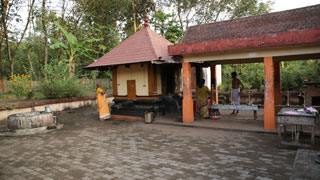 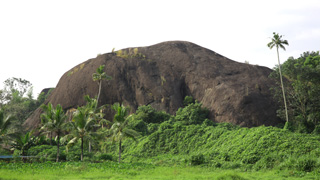 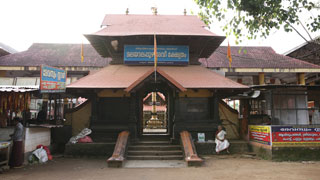 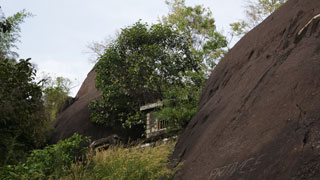 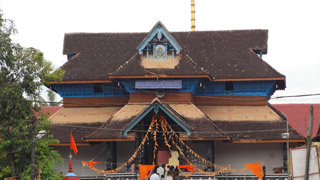 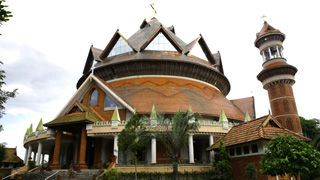 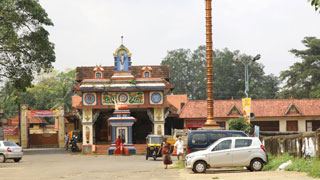 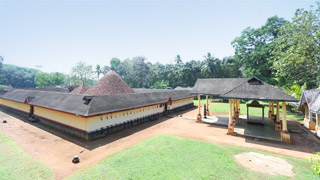