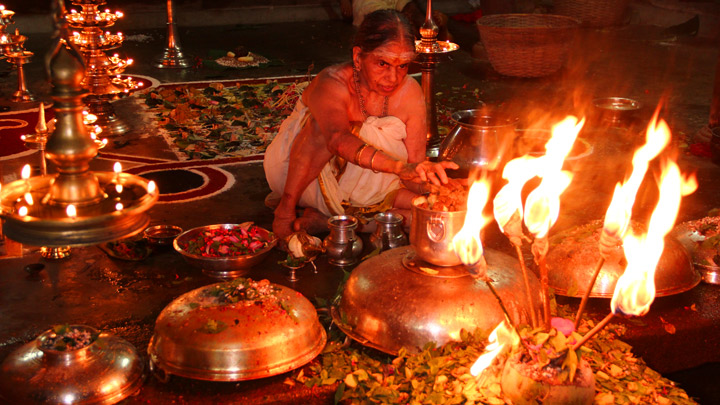 Legend has it that first priestess at the great Mannarasala Sree Nagaraja Temple gave birth to a five headed snake. It is said to guard the premises even today, while residing in the ancestral house. To this day, people throng in great numbers to this temple to avail of its special turmeric powder, rumoured to cure a multitude of rare diseases including leprosy. Women, who are unable to conceive, also seek the temple out for its special blessings. The temple is dedicated to the Serpent God - Nagaraja. It is believed that Nagaraja, as the primary deity, is endowed with the form of Hari (Lord Vishnu) and the spirit of Lord Shiva. 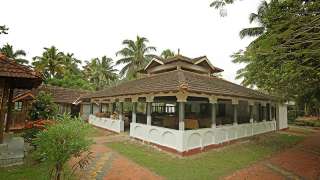 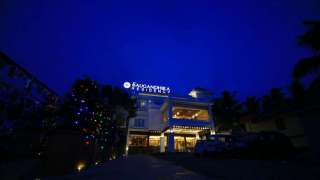 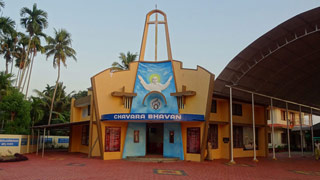 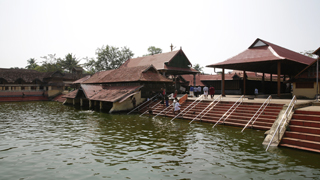 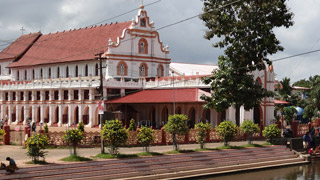 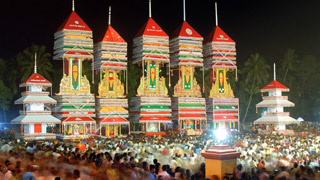 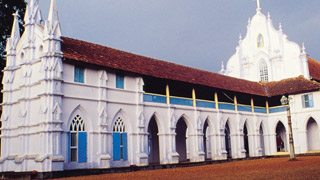 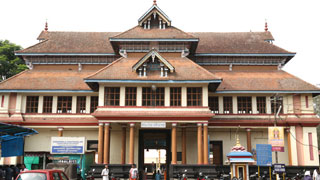 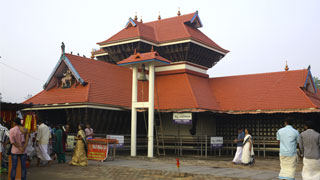 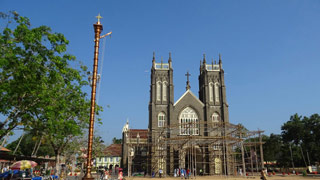 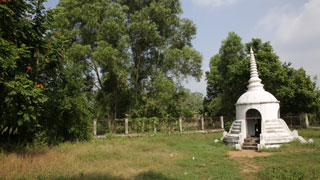