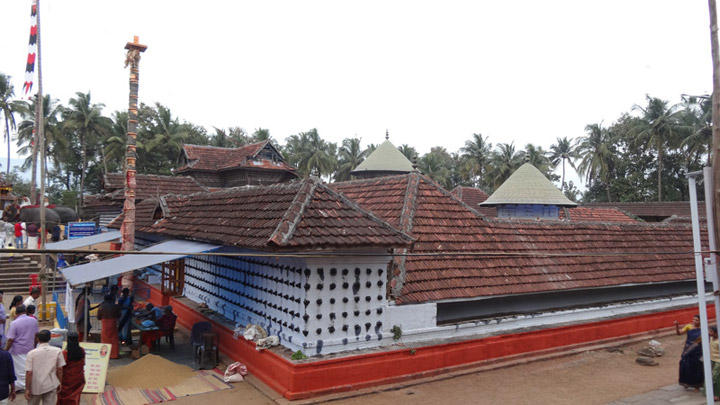 The ancient temple at Thiruvalathoor in Palakkad district has some fine woodwork and stone sculptures. Legend has it that the outer wall of the temple was built by an army of gods who worked at it the whole night but left it unfinished by dawn as they didn’t want to be seen by humans. Despite efforts later on, the work could not be completed and it is believed that humans cannot complete this work.

The 4,000 stone lamps fixed on the wall and lit up at night is a beautiful sight. Another attraction is the mizhavu - an instrument that is commonly used while performing the art forms of Chakyarkoothu and Kutiyattom - which is said to be the biggest among such existing ones. 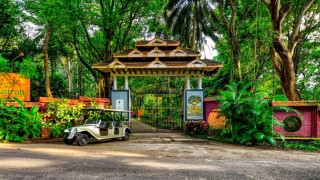 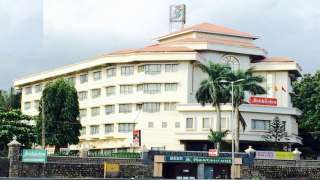 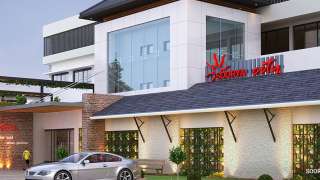 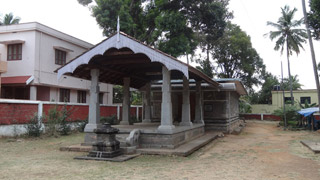 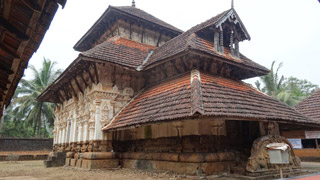 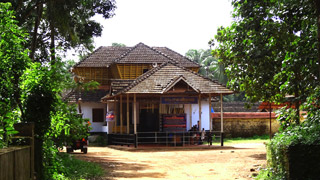